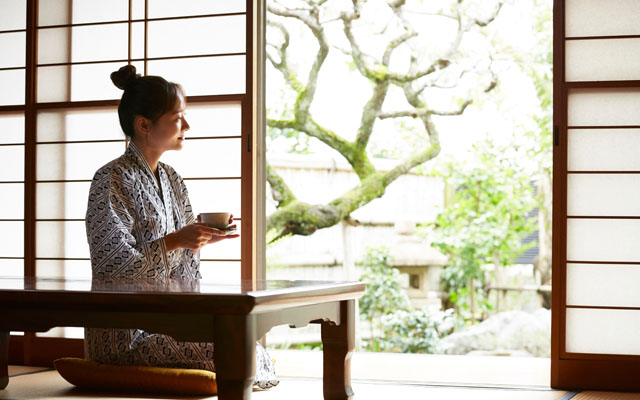 Tokyo will resume a travel subsidy campaign in September to support the capital’s tourism industry, which is still feeling the strain amid Japan’s slow tourism rebound.

Named Motto Tokyo (More Tokyo), the campaign was launched in October 2020 to fanfare by the public, prompting the subsidy allocation to run out in days, but has been suspended several times due to spikes in Covid-19 cases. The most recent suspension was at the end of July, but with new coronavirus outbreaks on the decline since August 3, Tokyo residents are being encouraged to travel again.

Motto Tokyo’s two goals are “to get society moving again and to keep Covid-19 under control”, as stated by governor of Tokyo, Yuriko Koike, during a news conference.

From September 1, the joint initiative by the Tokyo Metropolitan Government and the Tokyo Convention & Visitors Bureau (TCVB) will provide financial support to Tokyo residents for daytrips and overnight stays within the capital provided they have proof of three Covid-19 vaccination shots or a negative PCR test result.

A website run by TCVB has been set up to advise individuals and groups on booking with the companies registered to take part in the campaign, which include nationwide travel agents H.I.S. Co. and JTB Corporation, as well as major hotels and ryokan inns.

Sales will start at noon on September 1 for travel from September 1–30 and cease when the budget allocated to each operator reaches its limit.

The resumption of Motto Tokyo follows improvement to another domestic travel subsidy campaign called Kenminwari, which was expanded to cover the whole country and extended until the end of August to maximise travel during the summer holiday period.