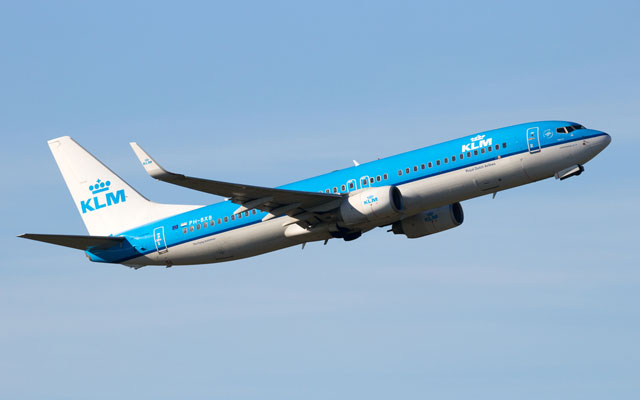 As more countries reopen their borders, KLM will rebuild its summer route network in Asia and the Middle East to be virtually identical to the one it operated pre-pandemic in 2019, to meet the anticipated rise in demand.

The Dutch airline highlighted in a press statement the most significant changes to its route network as compared to 2019, including the addition of Riyad (Saudi Arabia) as a new destination this summer, and the introduction of flights to Phuket (Thailand) this winter.

In Asia, there are 17 destinations planned for this summer, compared with 19 in 2019. Xiamen (China) is temporarily closed due to the pandemic, however, KLM partner Xiamen Airlines is currently flying to this destination. Service to Denpasar (Indonesia) will be offered as soon as Bali reopens.

Phuket will be added as a destination in winter 2021, with four-times-weekly flights.

For the time being, flights to Hangzhou and Shanghai (China) will keep the current stopover in Seoul (South Korea), until the rules change.

KLM flies to Chengdu once a week, after which the flight continues on to Beijing via a stopover in Seoul. From there, KLM flies back to Amsterdam.

Service to Bengalûru (India) has been suspended.

KLM said that scheduling within the network will be updated frequently throughout the winter season, in tandem with the changing travel rules.

Over in the Middle East, KLM will fly to seven destinations in the summer of 2021 – the same number as in 2019.

KLM will be offering Riyad (Saudi Arabia) as a new destination, with flights departing twice a week in the summer season and, starting this winter, three times a week.

Service to Abu Dhabi has been suspended, although KLM offers this destination as a codeshare with Etihad Airways. KLM expects to reintroduce Abu Dhabi as a destination in winter 2021.

“It is a positive sign that the number of destinations in the Middle and Far East has nearly returned to its previous level,” said Pieter Elbers, president and CEO of KLM.

He added: “While this is a step in the right direction, we aren’t there yet. Vaccinations are the key to the recovery of the aviation sector. After that, an internationally-valid vaccination passport will play a crucial role in restoring our clients’ mobility.”