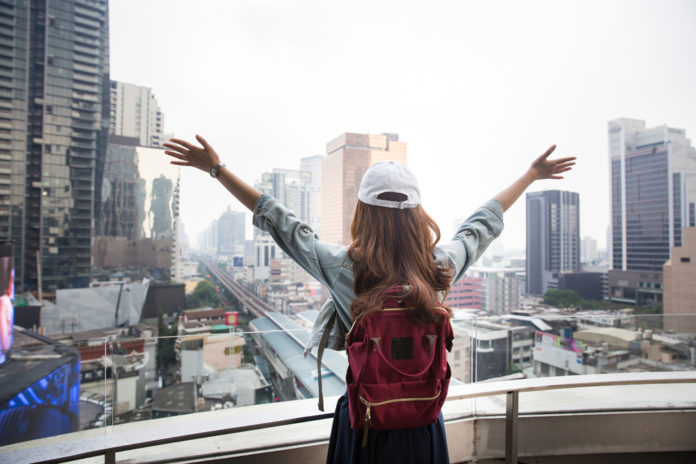 Trip.com’s recent analysis data brings up the question on whether on- and off-season travel is becoming a thing of the past following the pandemic.

Increased demand for overseas travel, coupled with more flexible work schedules in remote working environments, appears to be producing a trend towards year-round demand to many destinations, which traditionally were more popular in the summer months or school holidays.

Pre-pandemic, it was easier for travel companies to predict when travel would be slower in specific markets.

Taking an in-depth look at bookings during October for some of the most popular winter sun destinations, Trip.com revealed some intriguing insights.

Trip.com’s analysis showed that while off-seasons vary country by country, travel in many parts of the world is becoming consistently busy, and the notion of traditional on- and off-seasons is no longer applicable.

Trip.com data showed a 20% increase in flight searches from Europe and the US to Asia-Pacific destinations in October compared to September.

Flight searches are on the up
The Maldives is particularly popular for off-season travel, with flight searches from Germany up by 116% in October compared to September.

Other markets have followed this trend, with flight searches to the Maldives from the UK up 57%, Italy up 47% and the US up by nearly a third (27%) for the same period.

Data also showed a 27% increase in flight searches for travel within Asia-Pacific in October.

Blurring of peak, shoulder and off-peak travel
This increased interest resulted in many resorts across the globe staying open year-round for the first time, as they welcome high occupancy rates in what was previously a shoulder or slower season.

With the blurring of peak, shoulder, and off-peak travel, it would appear that travellers look at destinations differently.

The distinct high-water mark in June, July and August – with accommodation occupancy levels in the high 90s – which would evaporate with the summer heat and typically drop off at the end of the summer, could become as rare as summer snow.

Bookings for flights within Asia-Pacific, as a whole, were up by 15%, with flight bookings to the popular Maldives increasing by an average of 12%.

Chasing the sun
Travellers from the UK continue to look for warmer destinations in the winter months, with flight bookings from the UK to New Zealand rising by 71% in September versus October.

Future travel seasons
Considering the data, travel periods will continue to vary as people look to travel more frequently and for longer. Continued work-from-anywhere policies will likely continue to influence these trends.

While it is impossible to predict how future travel seasons will evolve, it is evident that travellers continue to look for warmer destinations in the colder months.