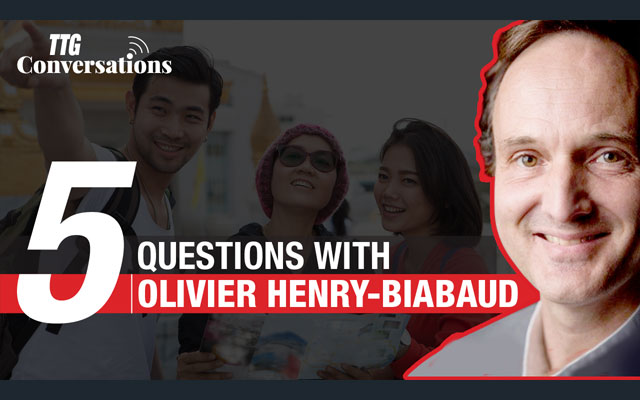 In this season debut, out today, Biabaud reviews how residents are taking to the concept of tourism pre- and post-pandemic. While resident sentiments have remained largely the same and positive overall, Biabaud’s research team has picked up a recent “slight erosion” in tourism sentiments among residents in cities with a history of overtourism.

Past and upcoming episodes of TTG Conversations: Five Questions video series can be accessed on the TTG Asia Media YouTube channel.