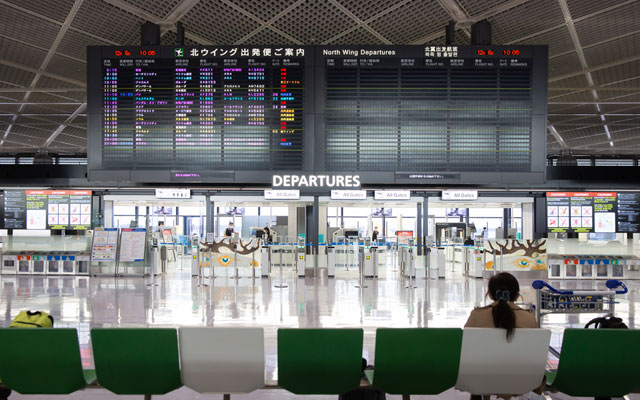 As Japan prepares to host the Olympic Games in July, albeit without inbound spectators, the country’s public and private sectors are taking steps to help restart inbound and outbound travel in the longer term.

Most of the activity is related to Covid-19 vaccines and travel passes that will allow travellers to move safely across borders.

Japan has been slower than many other wealthy nations in vaccinating its citizens. The country has been inoculating healthcare workers since mid-February, and is not slated to complete vaccines for everyone aged 65 or older until the end of June.

To encourage vaccine take-up among the working-age population, the government has said it will urge companies to allow staff to take paid leave to get the jabs, and to consider allowing national public servants to take holidays for the same purpose.

Japan will also be issuing digital health certificates to citizens who have been inoculated, according to Nikkei. Japan joins several countries which have embraced vaccine passports for their citizens, such as China, Denmark, and Israel.

The Nikkei report also added that the digital certificate can be managed on a mobile app and will be in line with international standards, allowing the individual to present proof of vaccination at immigration checkpoints.

In the public sector, All Nippon Airways (ANA) plans to trial the International Air Transport Association (IATA) Travel Pass app, which allows passengers to verify if they meet the Covid-19 testing requirements of their destination and share their test results with airlines and authorities.

“Through our trial, we hope to contribute to the development of the digital solution, which aims to make the travel experience more seamless, secure and contactless,” said Yuji Hirako, president and CEO of ANA and member of the board of governors of the IATA.