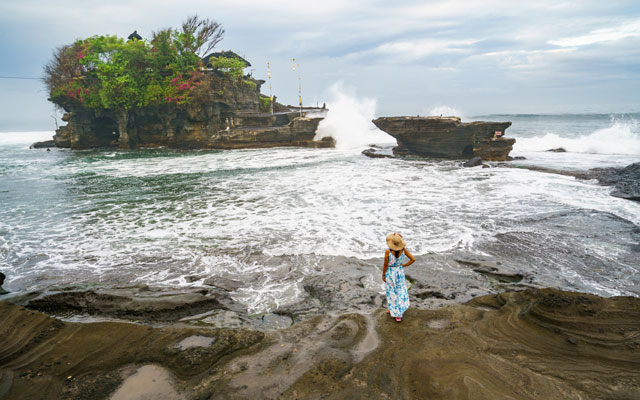 As Indonesia moves through the early part of 2021, the impact from lost international demand on hotel occupancy levels is most obvious in Bali, which continues to trail the country’s regional markets in the recovery process, according to STR’s latest data.

Indonesia finished 2020 in similar shape as its regional peers. Domestic demand was strong enough to lift hotel occupancy from pandemic low points but not sufficient to overcome the void in international travel.

Aside from a Singapore occupancy level lifted by quarantine demand, Indonesia was right in line with other Asia-Pacific countries at 36 per cent for the year. Business was worse in Bali, however, with occupancy hanging below 20 per cent for much of the year. At the same time, Jakarta, Bandung, Medan, and Surabaya rose to greater levels thanks to those markets’ heavier reliance on domestic demand. Occupancy levels for all cities started to pick up in June after the end of a three-month “emergency period” implemented by the Indonesian government. Occupancy spikes at the end of 2020 were aligned with New Year’s celebrations, while additional higher periods in Bandung correlated with national holidays such as the Islamic New Year and the Prophet’s Birthday celebrations.

To counter lower occupancy levels, Bali’s hoteliers have been able to somewhat rely on room rates to drive revenue per available room (RevPAR). For 2020, Bali’s ADR was 91 per cent higher than the national average. Regardless, when indexing RevPAR to 2019 levels, Bali remains much further behind other key markets in the country. Because of the pandemic impact on 2020 data, 2019 serves as the benchmark as hoteliers measure their recovery. The most recent preliminary data from February shows that Bali is still averaging daily occupancy below 35 per cent. While the country’s vaccine campaign, which began in mid-January, supplies reason for optimism, there is still no timetable for a reopening to foreign visitors. That eventual reopening will provide the boost that Indonesia’s hoteliers most need.