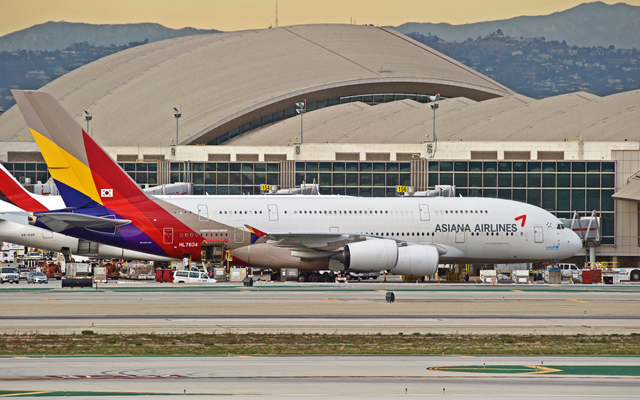 A consortium led by South Korean construction firm Hyundai Development Company (HDC) has been named as the preferred bidder to acquire a 31 per cent stake in Asiana Airlines, according to a Reuters report.

The airline’s top shareholder, Kumho Industrial, put up its 31 per cent stake for sale as it came under pressure from Asiana creditors to reduce debt at the loss-making carrier, said the report.

The consortium of Hyundai and brokerage Mirae Asset Daewoo offered nearly 2.5 trillion won (US$2.2 billion) for the stake, new shares to be issued by Asiana, and interests in the airline’s two budget carriers and other affiliates, such as budget carriers Air Busan and Air Seoul, according to media reports.

Kumho did not disclose the offer price but said the Hyundai-led consortium was the “most qualified candidate to help normalise Asiana’s management and secure its competitiveness in the mid and long term”.

Funds from the stake sale, which is expected to be completed by year-end, would go towards paying debts and investing in new businesses, according to local reports.

The loss-making Asiana Airlines was put up for sale in April to secure liquidity. As of the second quarter of this year, the carrier’s debt reached 9.6 trillion won, due to rising competition from budget airlines and falling tourism traffic to Japan.