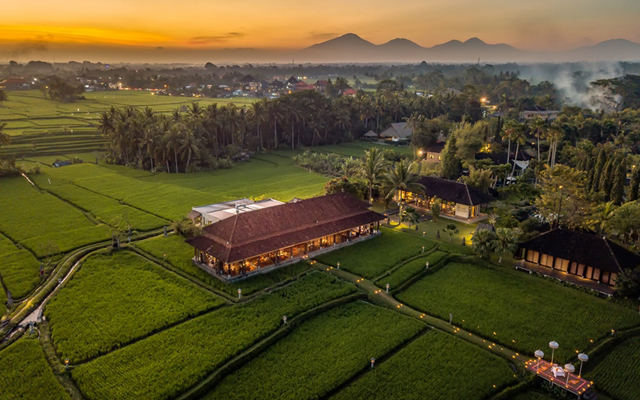 The Chedi Club Tanah Gajah Ubud, is set to be taken over by a brand-new hotel management group, Hadiprana Hospitality.

The formal handover from the resort’s longtime operator, Singapore-based GHM, is set to take place on January 1, 2020. The rebranded property will be called Tanah Gajah, a resort by Hadiprana.

Both the group and the resort are named after the late Hendra Hadiprana, an Indonesian architect and designer behind properties such as the InterContinental Bali Resort and the Legian Bali as well as the five hectare-property moored in the lush rice fields of Ubud.

Hendra’s heirs are launching Tanah Gajah as a tribute to the patriarch and to further his legacy and his commitment to Indonesia’s arts and culture scene while fostering sustainable relationships with nearby communities, said the company in a statement.

“We’ve had a terrific run with GHM,” said Sekaraya Hadiprana Surjaudaja, the architect’s granddaughter, and a principal in the new organisation. “My grandfather and GHM founder Hans Jenni were collaborators, who became great friends, and who together ushered this property onto a global stage, to great acclaim. Now we embark on a new journey, to elevate our guest experiences to the next level”.