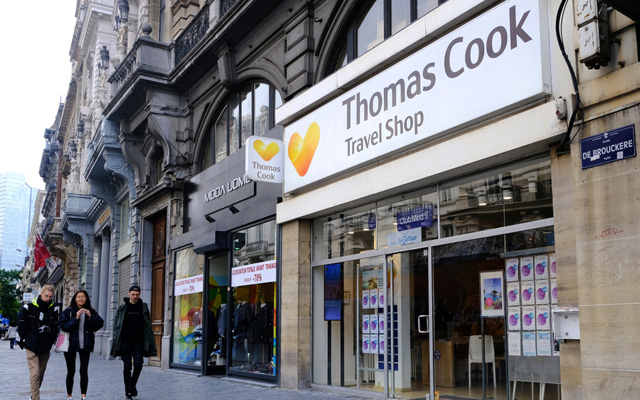 China’s Fosun Tourism Group has acquired the Thomas Cook brand name, along with subsidiary hotel chains Casa Cook and Cook’s Club, for £11 million (US$14.3 million), according to a Reuters report.

Under the agreement, the assets include the trademarks, domain names, software applications, social media accounts and licenses of the British travel firm and related hotel brands, the report quoted Fosun as saying. The Chinese firm has no plans to buy overseas assets or businesses related to Thomas Cook for now, it added.

“The acquisition of the Thomas Cook brand will enable the group to expand its tourism business building on the extensive brand awareness of Thomas Cook and the robust growth momentum of Chinese outbound tourism,” the report quoted Fosun Tourism’s chairman Qian Jiannong as saying.

This latest development comes in the wake of Fosun’s earlier failed rescue deal to save Thomas Cook from collapse, forcing the travel group to file for liquidation in September. Its collapse triggered the largest ever peacetime repatriation in UK to bring home 150,000 holidaymakers stranded abroad.

Fosun Tourism, which was Thomas Cook’s largest shareholder, played a key role in a proposed £900 million bailout in August. The Chinese conglomerate had offered to pitch in £450 million in return for a majority stake in the firm’s tour operator business and 25 per cent of its airline.

But the deal fell through when Thomas Cook failed to secure further funds from other lenders.