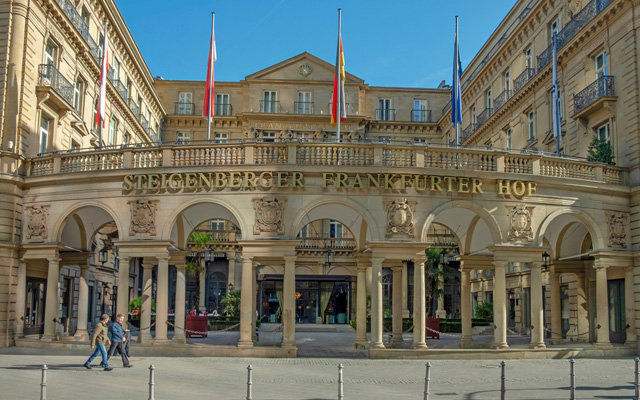 China’s hotel operator and franchiser Huazhu Group is expanding its global reach through a multimillion-dollar deal.

Through its wholly owned subsidiary China Lodging Holding Singapore, the company has entered into a share purchase agreement to acquire all shares in German luxury hotel group Deutsche Hospitality, whose portfolio includes the Steigenberger Hotels & Resorts, for a base cash consideration of about €700 million (US$775 million).

The acquisition is subject to regulatory approvals and certain other closing conditions, and is expected to close early next year.

That values Deutsche Hospitality at 17 to 18 times its 2019 expected earnings before interest, tax, depreciation and amortization, or at less than 10 times expected 2022 core earnings, according to a Reuters report.