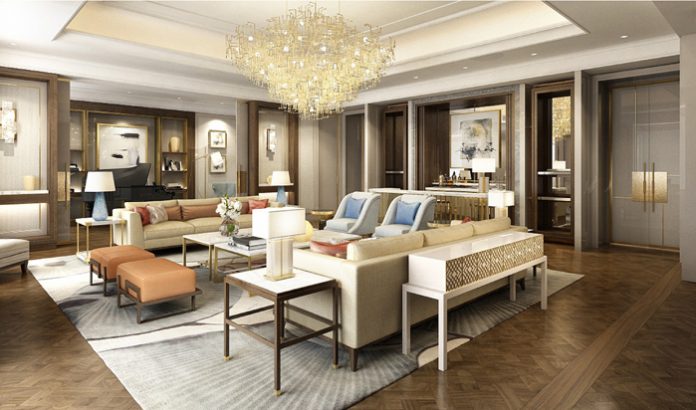 Lotte Hotel Seoul will open its Executive Tower on September 1 after a revamp spanning guestroooms and facilities.

The number of rooms in the Executive Tower have been adjusted from 373 to 278, not only to expand the service space of Deluxe Room, but also to enhance the facilities.

The Royal Suite, said to be the largest of its kind in South Korea, also received a 4.1 billion won refresh. It now boasts Beautyrest Black, the largest bed available in the country; the C. Bechstein grand piano in the living room, one of the top three pianos in the world and is worth approximately 50 million won; and a private fitness area with equipment from Italy’s TechnoGym.

One of the additions to suites is a “clothing management device” called Styler, installed in a Lotte Hotel for the first time.

Among the service enhancement are Valet Box in suites that will save guests the trouble of requesting laundry service, and packing and unpacking assistance on request.