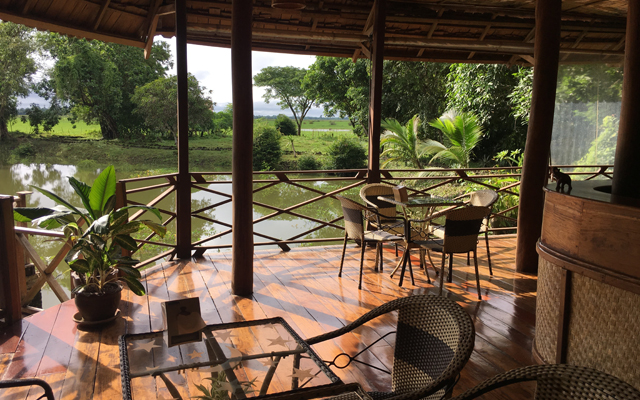 Situated adjacent to the RAMSAR protected wetlands of Ban Kiet Ngong, a short transfer from Pakse airport, Kingfisher Ecolodge is a collection of wooden bungalows that overlook the nearby wetlands and the Bolaven Plateau in the distance. The ecolodge is currently undergoing renovation before reopening in early October 2017. Further expansion of the lodge to roll out a number of larger bungalows are in the pipeline for the coming year.

Meanwhile, all current contracts with agents and DMCs will be honoured, according to an Indotrek statement.

Jeroen Bekebrede as been appointed as the new general to helm the lodge’s daily operations. An experienced hotelier in Laos, he was most recently heading the team at La Folie Lodge in Champasak.