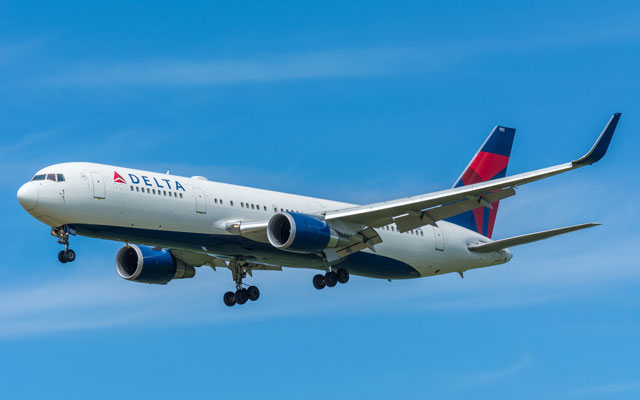 Delta links Shanghai, Atlanta
Delta Air Lines will launch a new service between Shanghai and Atlanta in July 2018, the airline’s fourth US gateway to the Chinese city after existing services from Detroit, Seattle and Los Angeles.

The route will utilise an Airbus A320-200 offering 162 seats across two classes.

The new route is the fourth direct route from Malaysia to the Philippines after Manila, Cebu and Kalibo.

Air New Zealand doubles capacity to Bali
In 2018, Air New Zealand will double the capacity on its seasonal Auckland-Denpasar (Bali) route and extend the season by two months.

The airline currently operates twice-weekly services from Auckland to Denpasar between end-May and mid-October, increasing to three services per week during peak times.

Next year, the route will start at the beginning of April, with up to five-times weekly services using a Boeing 787-9 Dreamliner, translating to more than 1,500 seats available per week each way.

SilkAir transfers two SE Asian routes to Scoot
SilkAir will transfer its services to Kuching in Malaysia and Palembang in Indonesia to Scoot, starting October 29 and November 23 respectively. Currently, SilkAir flies four-times weekly to Kuching and thrice weekly to Palembang.

Scoot targets to commence sales of its Kuching and Palembang services in August and October respectively.

Japan Airlines, Vietjet seal partnership agreement
Japan Airlines (JAL) and Vietjet have entered into a codeshare deal for all services between Japan and Vietnam, as well as the domestic flights of both airlines.