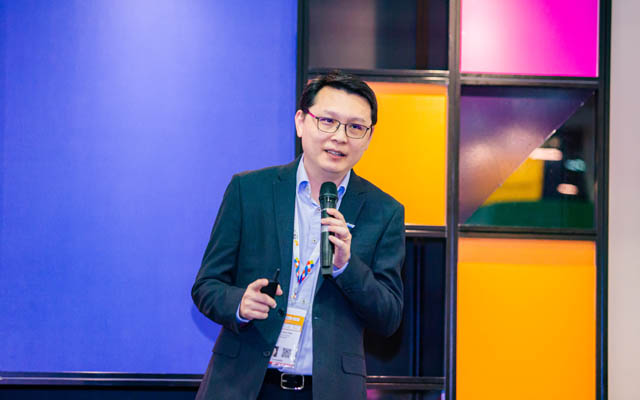 Trip.com Group believes that its enormous base of users across China and travel content delivery will enable it to assist travel and tourism partners in maximising recovery potential once China reopens for outbound travel.

Underscoring the strength of the company during his presentation at ITB Asia 2022 last week, Boon Sian Chai, managing director and vice president of international markets with Trip.com Group, said his OTA Ctrip has about five billion app downloads to date.

Illustrating the big spending habits of outbound Chinese travellers, Chai revealed that customers occupying the top tiers of Ctrip’s loyalty programme – with numbers “in hundreds of millions” – typically spend US$9,000 to US$75,000 annually on their trips.

Ninety per cent of outbound Chinese travellers also tend to opt for three- to five-star hotels.

Chai told TTG Asia that people enjoy exchanging experiences, with Gen Z consumers, in particular, placing greater value on social connections during their journey. As such, he believes that Trip Moments allows Trip.com to differentiate itself from other OTAs and “address the new needs of customers”.

As of end-2021, Gen Z and Gen Y accounted for about 67 per cent of users who book trips online.

One stellar example was a marathon livestreaming event which was featured as part of the group’s 21st anniversary celebration on October 28, 2020, during which chairman and co-founder James Liang hosted a four-hour BOSS Live programme.

Within a single day, the event generated a cumulative transaction volume of more than US$56 million and attracted a total audience of over 19.4 million viewers.

Chai added that the company could replicate this winning strategy in China, as well as other Asian countries going forward – showcasing more destination options when the Chinese can resume international travel.