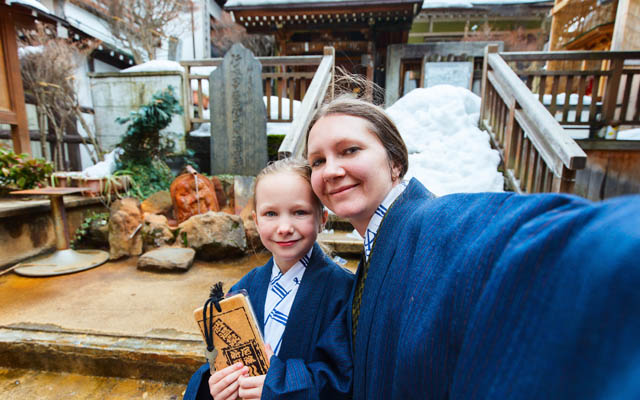 According to a recent study by the US-based Internet search engine Google, Japan has become the most searched travel destination on their Australian site, exceeding searches for popular tourist spots such as New Zealand, Thailand and Vietnam, as well as local favourites including Tasmania.

Australia was also one of the top five nations searching for Japan accommodations on Airbnb. According to the US-based online marketplace, most searches for Japan following the Japanese government’s September 23 announcement that border restrictions would be relaxed were from South Korea followed by the US, Hong Kong, Australia and Singapore.

Bookings to Japan are on the rise too, with Australian travel platform Webjet reporting a 322 per cent increase in bookings on their site in the five-day period following September 23.

Most bookings were for ski and snowboarding holidays for the upcoming winter season or the cherry blossom viewing in the spring, although there was also strong demand for departures throughout 2023.

Australia is an important and growing market for Japan. In 2019, 522,000 Australian tourists visited Japan, marking a 13 per cent increase year-on-year and 10 consecutive years of visitor growth, according to the Australian Bureau of Statistics. Also in that year, Japan became the seventh most popular international destination for Australians.

Eating Japanese food was Australians’ main motivation for visiting Japan in 2019, with 87 per cent of the votes, followed by enjoying nature, sightseeing and experiencing Japanese history and culture.