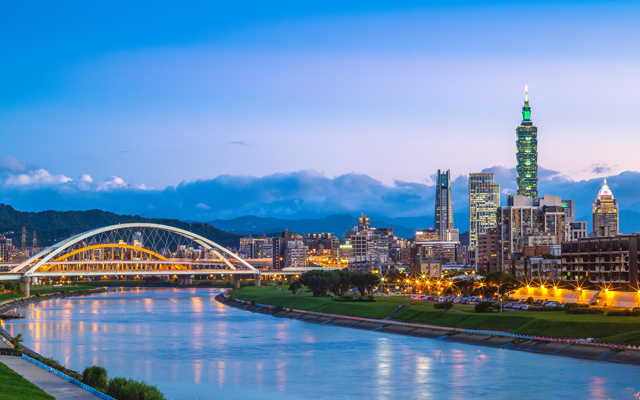 Global flight and hotel searches for Japan, Taiwan and Hong Kong have surged over the recent weekend on the back of renewed travel interest fuelled by announcements of easing entry restrictions. These three East Asian countries are among the last in the region to reopen for travellers.

According to Expedia flight and hotel data for September 23 to 25, compared against the average taken over the previous seven days from September 16 to 22, flight searches to Taipei rose by 400 per cent while the same activity for Osaka leapt 350 per cent. Tokyo and Sapporo saw a 235 per cent and 35 per cent surge in inbound flight searches respectively.

Search data for hotels in these destinations also showed improvements – Taipei by 55 per cent; and Tokyo, Osaka and Sapporo by 40 per cent.

Lavinia Rajaram, Asia head of public relations, Expedia Group, told TTG Asia that it was “unsurprising” to see the recent announcements of border restrictions easing in Japan and Taiwan spurring greater “excitement among travellers who were looking to return to these well-loved destinations”.

“Across Expedia’s search data, we saw an upward trend of people now exploring and planning their next trip to these destinations,” said Rajaram.

When asked why hotel search increments are more subdued compared to that of flight searches, Rajaram said travellers tend to prioritise flight options to determine their travel dates, before further plans are made for accommodation.

While searches for Hong Kong hotels recorded a 55 per cent increase over the tracked period, flight searches remained stable.

Rajaram expects “some way still to go before the full return of international inbound traffic” to Hong Kong, but expressed optimism that the city’s line-up of large-scale sporting events, such as the Hong Kong Rugby Sevens and financial conferences later in the year, as well as gradual simplification of entry testing requirements, would aid recovery.