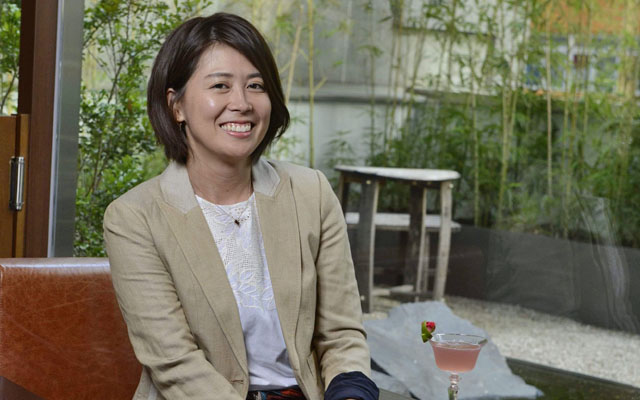 FIT travellers’ long wait to enter Japan is soon to end as the country prepares to allow visa-free, independent tourism and remove the country’s daily entry cap, currently set at 50,000, from October 11.

Prime minister Fumio Kishida made the announcement, which marks the end of more than two years of strict border measures, on Thursday at the UN General Assembly in New York.

Under the new system, tourists will still need to show proof of triple-vaccination or a negative Covid-19 test before travel, but will no longer require visa sponsorship, a rule which has been in place since September 7.

Kishida said Japan’s opening up to visa-free, independent travel is intended to “support the travel, entertainment and other industries that have been struggling during the coronavirus pandemic”.

Japan’s tourism players have welcomed the news, saying it can provide a much-needed boost to the industry, which has seen slow inbound demand since steps began in June towards full reopening of the country.

“We’re very grateful to hear the news, which will be a big support to the tourism industry,” said Chihaya Suetake, a representative of All Nippon Travel Agents Association.

“It’s really going to help as many (inbound) tourists have not come back as they don’t like group tours,” Mike Holland, a representative of Okinawa Prefecture’s Chatan Town Tourism Association, told TTG Asia at Tourism Expo Japan.

Noémie Gaildrat, marketing assistant at Tokyo-based tourism marketing agency Makes Co. said overseas markets have been looking forward to a full reopening for a long time, adding that many of her contacts had already planned or booked Japan trips for the autumn before the announcement.

In preparation of a faster tourism recovery from October, she is preparing FAM trips for agents in Europe to showcase what the prefecture has to offer now, more than two years since the country was fully open to tourists.

Okinawa’s Holland agrees that the return of independent, visa-free travel to Japan is the perfect opportunity to raise awareness among international markets of all the country’s regional tourism products and services.