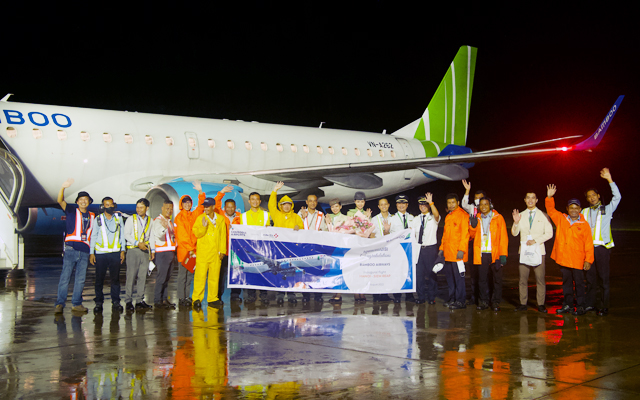 Vietnamese carrier, Bamboo Airways launched its first overseas operation on August 7 with the debut of Hanoi–Siem Reap services, marking a crucial step in the airline’s roadmap of expanding international network and towards traffic recovery.

The new service, operated on the Embraer-190 aircraft, will be conducive to reconnecting travels between the two cities, strengthening travel options for passengers and boosting tourism growth.

Thach Pierre Hoang, deputy chief commercial officer, Bamboo Airways, said: “We expect our new Vietnam–Cambodia route will fulfil its crucial role as (an) aviation bridge and make a substantial contribution to the development of both countries in all aspects such as tourism, economy, culture.”