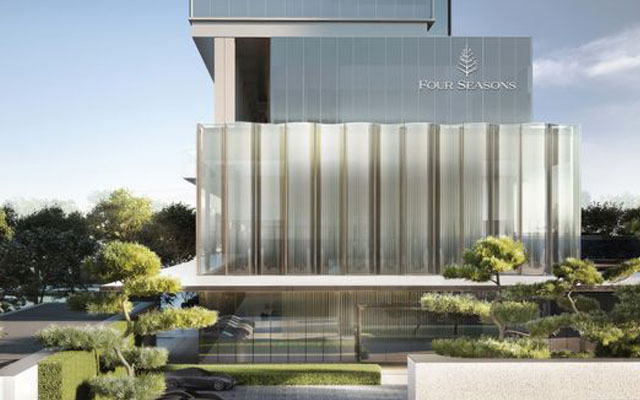 The hotel will feature 250 guestrooms and suites as part of a mixed-use development project, and F&B options include two restaurants, lobby bar, and rooftop bar overlooking Muta Temple Relics Park.

Located approximately 45 minutes by car from Xi’an Xianyang International Airport, Four Seasons Hotel Xi’an will also be accessible via high-speed rail and train for those travelling from destinations within China.