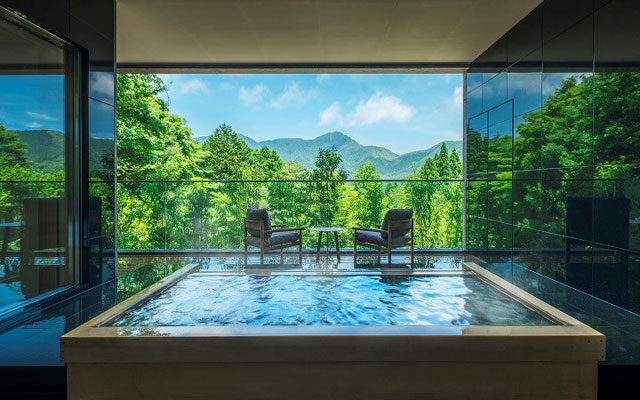 W Xi’an, China
Billed as the largest W in the Asia-Pacific, W Hotels’ flagship in north-western China has opened with 385 guestrooms and suites each boasting its own balcony. The hotel’s decor has been inspired by the Zhou, Qin, Han, Sui and Tang dynasties, five ancient dynasties that once called Xi’an home.

Aside from four F&B venues, recreational facilities include an indoor swimming pool, 24-hour gym and Away Spa with five treatment rooms. Event planners can avail the 4,000m2 of versatile function spaces, including the 2,330m2 Great Room which can accommodate up to 1,000 guests. In addition, a digital screen at the end of the pool allows for projected graphics and the ability to host on-water fashion shows. Best Western Senayan Hotel, Indonesia
Best Western Hotels & Resorts has opened a new property in downtown Jakarta. The modern midscale hotel features 137 contemporary rooms, all equipped with complimentary Wi-Fi. The hotel’s restaurant serves daily buffet breakfast, followed by a choice of local, pan-Asian and international cuisine throughout the day. For corporate travellers, there is a business corner and six meeting rooms. The new-build is also located near to the Jakarta Convention Center and the 76,000-pax capacity Gelora Bung Karno Stadium.

Hoshino Resorts KAI Sengokuhara, Japan
The 15th KAI-branded property is a Japanese-style hot spring ryokan inn built at an elevation of 700m on the Sengokuhara plateau in the Hakone district. The property features 16 guestrooms in either Japanese- or Western-style, and an outdoor hotspring in every room.

Facilities on-site include a dining space, several larger shared gender-separated hotsprings, a travel library and shop. Kaiseki meals can also be arranged to be had in-room. An annex building, scheduled for completion in November 2018, will be a secluded retreat with only three rooms, surrounded by a grove of trees. Four Points by Sheraton Sydney, Central Park, Australia
The downtown Sydney hotel, designed by award-winning British architectural firm Foster + Partners, is situated in the Eastern Tower of the Central Park Development on the corner of Abercrombie and Broadway. It offers 297 guestrooms, including two luxury suites. Amenities include the Malt Bar, Central Quarter restaurant, a fitness centre, and 553m2 of function space comprising flexible rooms and an elevated outdoor terrace.