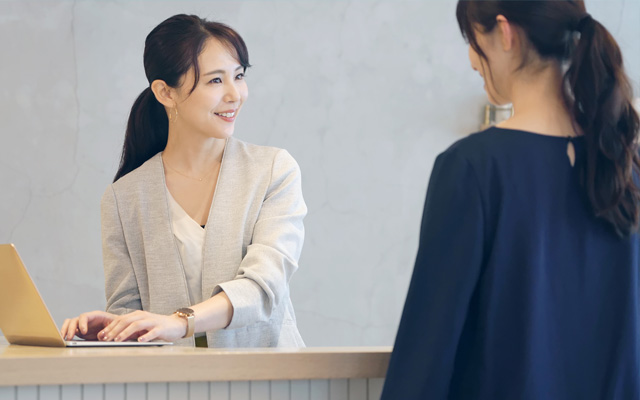 Forecast from the WTTC’s Economic Impact Report (EIR) is expecting Japan’s travel and tourism sector to contribute nearly 40 trillion yen (US$293.5 billion) to the country’s GDP by the end of 2023 – just 2.2 per cent below 2019 levels.

The report marked 2021 as the beginning of the sector’s recovery for Japan.

Julia Simpson, WTTC president & CEO, said: “Following two years of restrictions to mobility, which damaged the sector, there are reasons for optimism as the sector is finally seeing the light at the end of the tunnel.

“But there is still work to be done. Removing testing and facilitating international travel will further boost the sector’s growth and fast-track the recovery.”

WTTC’s data also reveals employment will surpass pre-pandemic levels, recovering more than 23,000 jobs, to reach more than 5.8 million by the end of the year.

By the end of 2022, the sector’s contribution to GDP is expected to grow 60 per cent to more than 36.2 trillion yen, amounting to 6.5 per cent of the total economic GDP.

Employment levels in the travel and tourism sector are expected to grow at a slower rate, with more than 5.6 million to work in the sector by the end of this year.