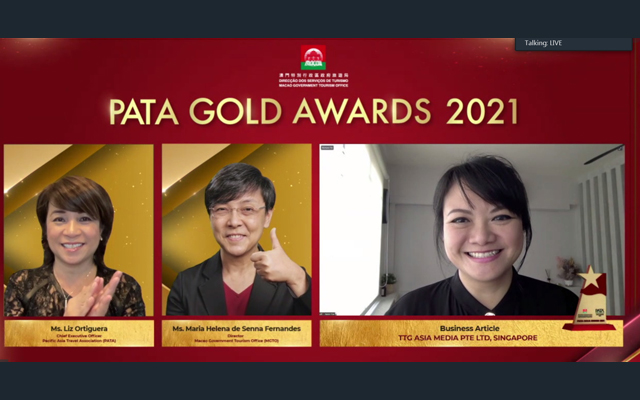 An analysis on hotels’ growing competition for guest loyalty has won the PATA Gold Awards 2021 for Business Article.