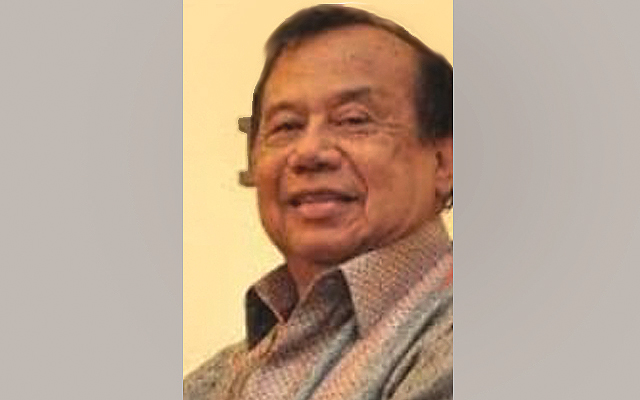 The Indonesia travel trade is grieving the passing of Ben Sukma, owner of tour agency Sukmawisata Medan and a prominent industry figure who had dedicated much of his career to developing and promoting Indonesian tourism, both through his company and his involvement in ASITA.

Ben spearheaded ASITA from 2003-2011, as chairman of Central Board of ASITA ’71, and continued to dedicate his time and energy towards the betterment of ASITA and Indonesia’s tourism sector till his demise today (July 22) at 05.00 in Medan due to an infection in his digestive system that he had been suffering from for some time. His last post was head of the Supervisory Board of Manners at ASITA ’71 Central Board. Nanik Sutaningtyas, board member of ASITA East Java Chapter, described Ben as a “prominent industry figure with a lot of merits” who had always played an active role in developing international networks and promoting Indonesia overseas.

Artha Hanif, chairman of ASITA Central Board, said that Ben had always been concerned with the livelihoods of the ASITA members. “During this pandemic, for example, he always reminded the central board members not to be too focused on resolving (the association’s) disputes, but to find economic solutions to help the ailing businesses of members,” he said.

Ben was also known for being open and straightforward when vocalising his opinions. “However, he is also a true team-player. He might have strong opinions, but if the organisation decides against it, he would respect their decision,” he said.

Ben is survived by his wife and six children.