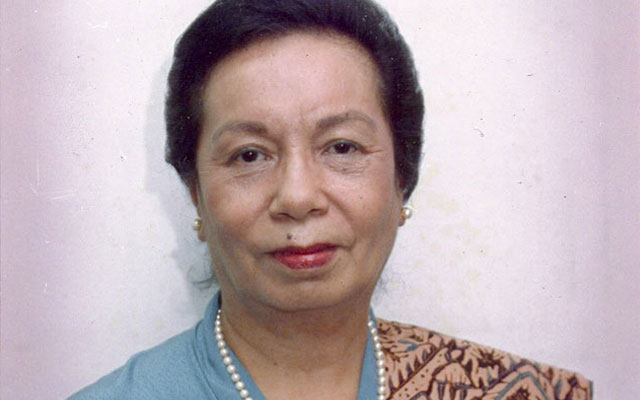 The Buddhist cremation ceremony takes place at the Grand Heaven crematorium in Jakarta today (April 16) and her ashes will be scattered at sea as per her wish. Her husband passed away a long time ago. The couple had no children.

Through Travel Indonesia Magazine, Daisy supported the Indonesia directorate general of tourism to promote the development of the country’s tourism, a sector which was in its infancy when the magazine was first published in 1979, to the international audience.

As a veteran travel journalist, Daisy’s influence in tourism expanded beyond Indonesia into the South-east Asia and the Asia-Pacific region. She was a familiar face at major travel trade shows and conferences like ASEAN Tourism Forum, PATA Conference and Mart, and ICCA. Her reports offered valuable insights that kept the trade clued in on tourism developments within the region.

When Garuda Indonesia decided to publish an inflight magazine in 1981, Daisy was appointed publisher until 1992.

Daisy ceased publication of the Travel Indonesia Magazine in 2001 when she decided to retire.