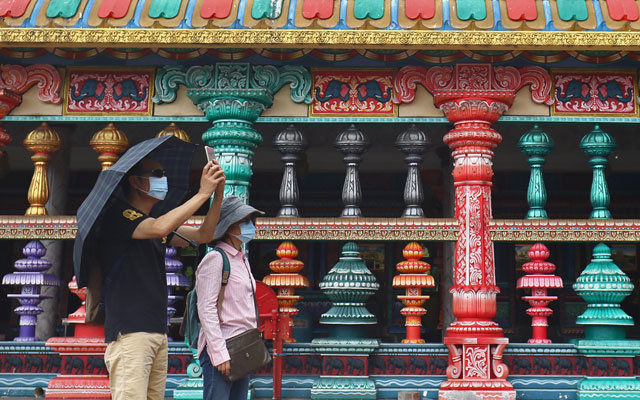 While the easing of travel restrictions has allowed for inter-district travel in all Malaysian states except Sabah since March 5, the ongoing nationwide ban on interstate travel continues to take a toll on the tourism industry.

The impact is especially dire on tourism businesses which are dependent on domestic travellers from the capital city, Kuala Lumpur, and densely populated states such as Selangor and Johor; as well as travel between east and west Malaysia.

Malaysian Association of Hotel Owners vice president, Robert Chong, said that hotels and resorts are unlikely to benefit from inter-district travel, since the concept holds less appeal to domestic travellers. “Obviously, local people living in Langkawi or Port Dickson will not go for a vacation and stay at resorts in the district or state they are residing in,” he added.

He shared that while Tourism Malaysia and the Ministry of Tourism, Arts and Culture had initiated a programme to promote domestic tourism last year by giving discount vouchers for hotel stays, it is unfortunate that they cannot be utilised for now due to the ban on interstate travel.

Meanwhile, the Malaysian Association of Hotels has proposed for the government to establish domestic travel bubbles, using Langkawi as a pilot test destination; ahead of the resumption of interstate travel.

Eugene Das, chairman of Malaysian Association of Hotels Kedah and Perlis, opined that the travel bubbles could be formed between Langkawi and green zones.

“Langkawi has always been a popular destination for both domestic and international tourists, and it has proven itself to be a safe destination when domestic tourism was allowed back in June and December of last year,” he said. He added that a travel bubble will also benefit airlines, retail outlets, restaurants and local car rentals on the island.

Stressing the need to reboot interstate travel, he said: “We need to reopen. The industry cannot be perpetually waiting and sustaining losses continuously. (A travel bubble) is safe, controlled and easily monitored.”