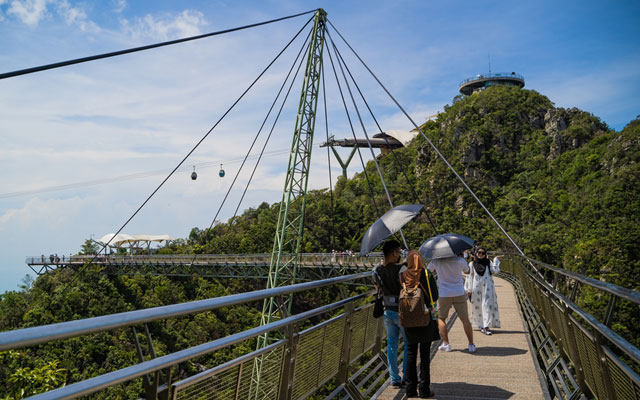 Malaysian tourism players have expressed disappointment at the absence of new bookings despite the government’s announcement of a week-long extension to the year-end school holidays due to floods in many parts of the country.

Adam Kamal, head of procurement & domestic market at Ice Holidays, said the company had anticipated that the extension would result in new tour bookings “since we were doing well from the Christmas season until the New Year”.

“Unfortunately, we have not received any new bookings but we hope bookings will start to pick up closer to the Chinese New Year break. Domestic travellers tend to make last-minute bookings, so we are hopeful,” he added.

Mega Water Sports & Holidays director of sales and marketing, Sharmini Violet, shared that despite extending promotions to entice the domestic market to holiday in Langkawi during the extended break, the company did not get any new tour or hotel bookings.

She said: “I think families are preparing for the school reopening and the recent floods and rainy weather also dissuade people from travelling.”

Traditionally, Langkawi is heavily dependent on Scandinavian travellers who make up the majority of international nights from mid-November to February. However, with the current pandemic, tourism providers on the island have had to rely on the domestic market.

Anthony Wong, who is based in Langkawi and serves as secretary of the Malaysian Association of Hotel Owners, shared that the “year-end holiday season is (considered) over, despite the extension of the school holidays”.

He said domestic tourism in Langkawi has been “doing well” since inter-state travel was allowed to recommence last September.