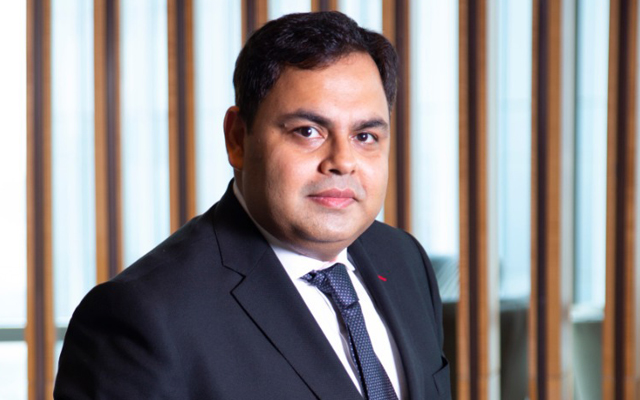 The Westin Jakarta has appointed Samit Ganguly as general manager of the 256-key luxury hotel in Jakarta.

Over the last two decades, Ganguly has held key management roles in various aspects of management and operations of hotels. Prior to joining the team at The Westin Jakarta, he was general manager of Hyatt Regency Phuket Resort. This assignment marks his return to Marriott International after beginning his journey back in 2012 with The Ritz-Carlton Jakarta Pacific Place as director of sales & marketing, and later as hotel manager.

His journey in the hospitality industry began in 2000 with The Oberoi Grand, Calcutta, soon after he concluded his studies. He then moved to join Hyatt Hotels & Resort Kolkata, then Hyatt Regency Dubai and Galleria in 2007 as director of convention sales.