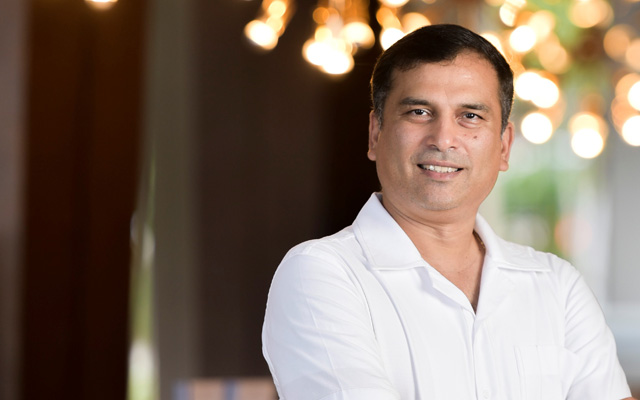 He joined Marriott International in 1999 as revenue analysis manager at the cluster revenue office in Boston, and has since been with the company. Over the years he has held various key management roles with Marriott across the world, including Marriott hotels in the UK and Singapore; the Sheraton Grande Laguna in Phuket; The Naka Island, a Luxury Collection hotel in Phuket, as well as the Royal Orchid Sheraton Hotel & Towers in Bangkok.

Mujumdar first began began his hospitality career as a management trainee with Oberoi Hotels and Resorts in India, before working his way up through the ranks to hold management roles at the company.