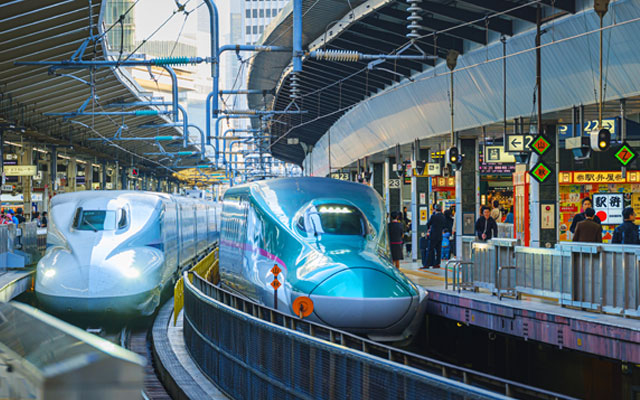 Japan’s Go To Travel domestic travel stimulus, which partially covers residents’ transport and accommodation expenses, has met with mixed reception and lukewarm uptake in its first weeks, attracting only two million users in its first month.

The programme was launched on July 22 by the Japan Tourism Agency in a bid to encourage local support for the country’s tourism industry as international travel continues to be restricted.

However, participation has been limited, hampered by the exclusion of Tokyo due to high Covid-19 infection rates and mixed messaging from local governments.

Miyazaki prefecture on southern Kyushu has asked residents to avoid travel, while visitors to Iwate, northern Honshu, were not welcomed. In Okinawa, an uptick in Covid-19 infections following the launch prompted the prefectural government to declare a state of emergency.

Participation has been limited among providers too. Only 17,000 of Japan’s estimated 35,000 eligible accommodation providers are registered under the campaign.

Before such a campaign, “owners need to be more confident (about cleaning regulations) and tourists need to think about what tourism looks like in the future,” he said.

At Shiroyama Hotel Kagoshima, another popular summer destination, 70 per cent of visitors since July 22 have been local, with half hailing from the prefecture and half from elsewhere in Kyushu, shared Yoshinami Egashita, director of accommodation sales. The remaining 30 per cent arrived from Tokyo, despite not being eligible for the campaign.