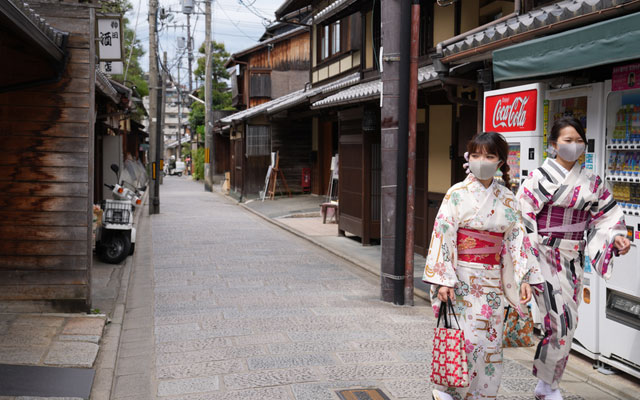 Japan may be forced to endure a longer pandemic-induced state of emergency beyond May 31, as current measures fail to show sufficient decline in Covid-19 infections.

The country recorded 4,045 new cases on May 22, down from 7,521 new cases on May 12, the peak number recorded this spring. The average daily rate, however, is not significantly below that recorded before the state of emergency declaration on April 23, when 5,014 new cases were recorded.

Initiated to curb a Covid-19 surge related to Golden Week, a series of consecutive national holidays in early May, the emergency measures at first covered Tokyo, Osaka, Kyoto and Hyogo: four prefectures home to one quarter of Japan’s 126 million people. Large events were banned, commercial facilities covering more than 1,000m² were asked to shut, teleworking was encouraged and eateries were required to close by 20.00.

Now, the Japanese government is considering a longer state of emergency, which has already been expanded in scale (to include seven more prefectures), accounting for 40 per cent of Japan’s prefectures and 70 per cent of its population.

Government Covid-19 advisory panel member Keiichiro Kobayashi told NHK: “If the government hastily lifts the declarations, that would lead to a rebound (in the number of cases) and put a major brake on the economy.”

In addition to placing anti-infection measures on residents, the Japanese government has tightened its already rigorous travel bans, increasing the number of countries and regions covered by travel restrictions to 159.

In the past week, Japan banned entry to foreign nationals who have recently travelled to India, Pakistan, Nepal, Bangladesh, the Maldives, Thailand, Cambodia, Sri Lanka, the Seychelles, Saint Lucia, East Timor and Mongolia.