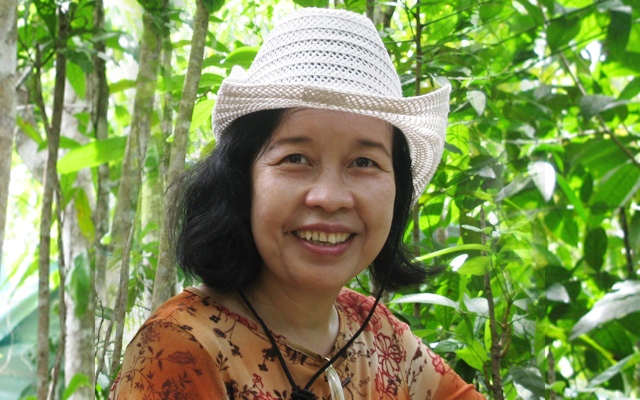 One might think that Philippine destinations would have reopened its doors to domestic tourism, choking as they are five months into lockdown.

But they won’t, much as they want to. The spectre of worsening Covid-19 transmissions scares the destinations’ local officials, while Filipinos deem travelling a risk although they sorely need a respite from enduring months of homestay. They have a valid point: The government has failed in managing and containing the pandemic despite locking down the Philippines for nearly five months – said to be among the world’s longest and most draconian – in four varying categories of quarantine subject to review every 15 days.

As of August 2, Covid-19 transmissions totalled a staggering 103,185 nationwide, including 35,569 confirmed cases, which is the highest in South-east Asia.

The health crisis reached its nadir last week when the heads of some 40 medical societies representing 80,000 doctors and a million nurses urged president Rodrigo Duterte for a two-week timeout for the exhausted medical frontliners and to return metro Manila to enhanced community quarantine (ECQ) to stem the Covid-19 surge and prevent a collapse of the public healthcare system.

MECQ, the second harshest of the quarantine category, entails suspending public transport and certain work, as well as forcing people to stay home, among other strictures.

The health vs wealth argument was invoked when the ECQ was imposed in about 60 per cent of the country in mid-March, with majority in favour of safeguarding public health over the country’s financial health.

But as the quarantine measures proved futile with more people getting infected, while many continue to starve due to unemployment and lack of economic activity, the health vs wealth argument favours reopening the economy, including domestic tourism in destinations under the MECQ with zero or small number of infections .

Boracay did it, reopening to tourists from western Visayas since June. But tourists come in trickles.

Several weeks ago, the Department of Tourism announced that Coron, El Nido and San Vicente in Palawan were eyeing a reopening, with a dry run soon for El Nido.

El Nido’s dry run has yet to take place while Coron’s local government officials denied that it is reopening. Baguio, Bohol and Siargao are among those that ruled out reopening over the next few months.

As the health crisis progressively worsens, there are clamour from frontliners and the public for the government to recalibrate its strategies in tackling Covid-19 and change the officials involved in battling the crisis.

As finance secretary Carlos Dominguez put it: “We need to strike a reasonable balance between safeguarding public health and restarting the economy”.

People will travel again if they see that it is safe and healthy to do so. The onus is on the Philippine government.

Rosa Ocampo is correspondent, Philippines for TTG Asia Media. She reports for the company’s stable of travel trade titles, including TTG Asia and TTGmice.