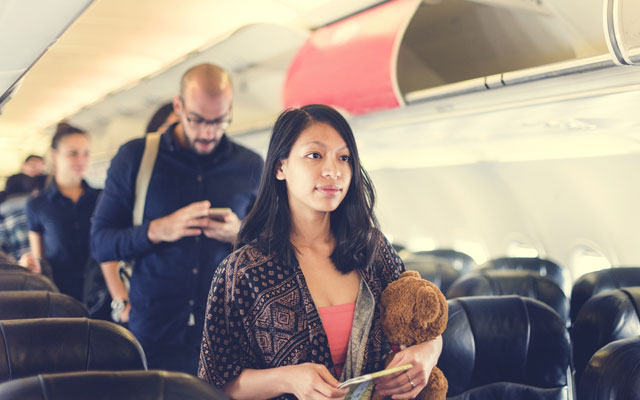 As commercial airlines melt under the pressure of the Covid-19 pandemic, experts assert that effective and innovative use of loyalty programmes, partnerships and client data will be their lifeline.

Speaking at an Aviation Festival Asia webinar last week, independent consultant Nik Laming of Urban Leopard Ventures said: “Loyalty programmes are probably the most valuable asset that airlines have at this moment. It will be a very quick recovery option for revenue.”

He explained: “Airlines have a database of highly engaged, valuable people. They have the ability to go to co-brand partners – especially banks – and give them a very good deal to pre-purchase miles to generate cash. It depends on how desperate the airline is, but at this point, nothing is off the table. It’s far more important for airlines to survive.”

With air travel at a standstill, customers are now cashing out their miles through partner redemptions, such as supermarket and F&B gift cards, causing airlines to go into “cash preservation mode”, he described.

Despite this occurrence, it is important for companies to continue reassuring customers.

Ross-Smith said: “The best example is that the CEO would send a communication to reassure members that the airline is maintaining safety and keeping things clean. They should acknowledge the situation so that members feel confident about their miles, health and safety. It’s important to remove the uncertainty or anxiety, especially for elite members.”

However, this measure alone would not be enough to sustain customer loyalty and sentiment, as “members – and people in general – will remember how you treat them during a crisis”, he cautioned.

Instead, he advised airlines to heavily consider perks like extending members’ elite status or incentivising the collection of miles during this time, citing an example of an American airline that is offering 10 times the number of elite miles to its members.

These promotions can also be tweaked based on different markets and their price sensitivity, which may affect how quickly their travel demand will return once travel restrictions ease, said Laming.

He predicted that while business travellers are “highly likely to travel” and practise “very low discretion” to prices, young leisure travellers have shown to be “impulsive” and “highly price-sensitive”; the two main markets that are likely to start travelling first.

Laming concluded: “Airlines should be able to pick the promotions extended to each market to maximise cash yield and get people flying again. We will see a rebooting market that will hopefully reboot loyalty programmes to be bigger and better than before.”