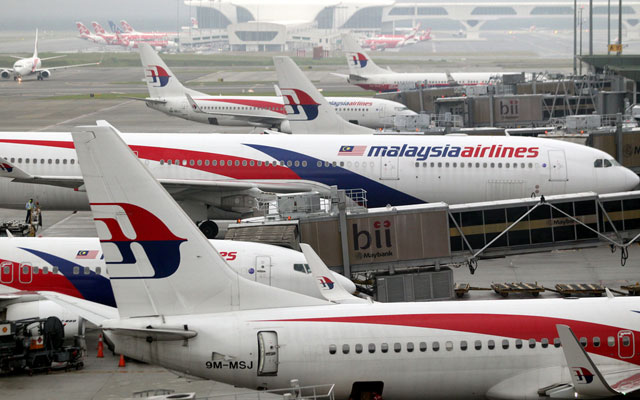 The Malaysian Association of Tour and Travel Agents (MATTA) has urged the government to bail out the ailing Malaysia Airlines (MAS) amid the coronavirus crisis, in response to a possible merger between the national carrier and budget airline, AirAsia Group.

The possible merger was raised by senior minister of international trade and industry, Mohamed Azmin Ali, as an option to “save” the airlines as the pandemic continues to hammer the industry, reported several news media.

Azmin was quoted by those reports as saying that a possible merger has been on the cards since last year, but added that more discussions are underway “to see how best we can save those airlines”.

Since last year, the government has been looking for a strategic partner for MAB.

In a call for the government to give financial support to MAS, MATTA president, Tan Kok Liang, said in a statement: “The aviation industry sits at the core of the whole tourism ecosystem. Air connectivity is crucial to the nation’s tourism and economy recovery.”

He noted how countries worldwide have bailed out their national carriers, citing the case of the Singapore government arranging up to US$13.3 billion in funding to support Singapore Airlines through the crisis, and Hong Kong providing a US$258 million relief package to ease the liquidity pressure of airlines and aviation support services operators.

He added that the IATA has also strengthened its call for urgent action from governments worldwide to provide financial relief to airlines, as the pandemic will result in estimated losses for global airlines amounting up to US$314 billion, 25 per cent more than previously forecasted.

Tan pointed out that without airlines to bring in millions of tourists in and out of Malaysia, there will be no viable tourism industry. “They are the first in the long line of supply chain in the tourism industry that includes airports, road and rail transport, accommodation, food and beverage, entertainment and shopping plus business, education and health services,” he said.

“However, in 2Q2020, it will be worse off as more countries have closed their borders and most airlines have come to a standstill. The decline percentage will hit the high 90’s. 2Q2020 will be no better. If there is any hope of recovery, perhaps we can start to look at the final quarter (4Q2020),” he said.

However, he noted that steps need to be taken in making air travel palatable to the public again. “This may involve a new way of travel with changes for in-flight amenities, health kiosks and conducting rapid on site Covid-19 test certificates for passengers,” he said.