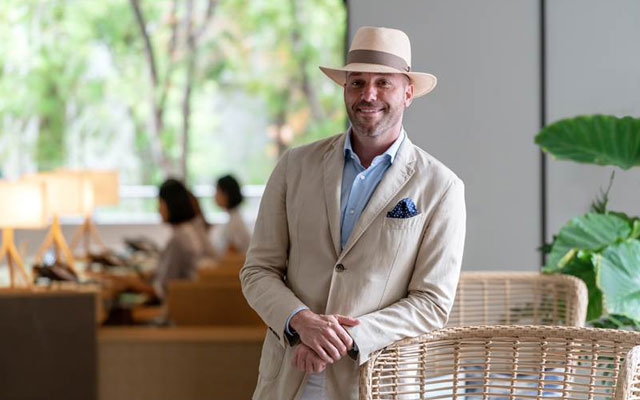 Having been with MHI for seven years, Osuna’s previous roles in the company include cluster general manager for two Meliá properties in Zhengzhou, China – Gran Melia Zhengzhou and INNSIDE Zhengzhou. The Spaniard also oversaw the 2015 opening of Meliá Danang in Vietnam, and was also general manager of Meliá Buenavista in Cuba.

The industry veteran began his career at the Ritz Hotel in Madrid in 1997 as a room service operator, waiter, and then, restaurant supervisor. He then swiftly rose through the ranks and assumed hotel manager and general manager positions at numerous five-star resorts, such as Starwood Hotels & Resorts, Westin Hotels & Resorts and The Excellence Collection.