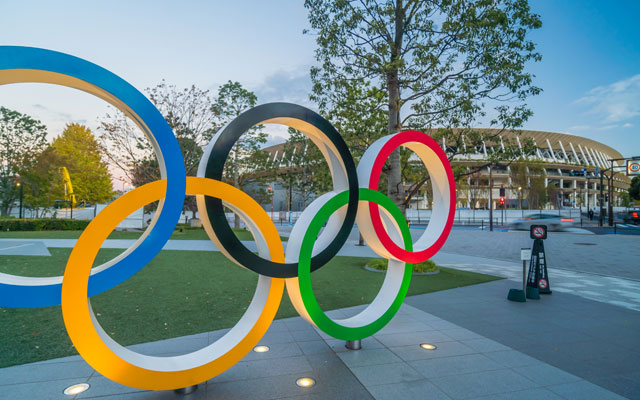 Japan’s travel trade is scrambling to establish the fallout from the postponement of the Tokyo Olympic and Paralympic Games to 2021, but experts say the current Covid-19 crisis may have more impact on the nation’s tourism and service sector than the Games’ delay.

About 8.5 million international tourists were expected to visit Japan during the Games, according to the Tokyo Metropolitan Government. In addition to their accommodation, an estimated 46,000 rooms were booked for organisers, sports officials, media and sponsors.

The resulting total consumption over the period was forecasted by Goldman Sachs to reach US$1.3 billion for international visitors and US$3.6 billion for domestic visitors.

The loss of revenue is a huge blow, but analysts are split on their views on how devasting the postponement will be.

Some are concerned that postponement may reduce demand for the estimated 300,000 international and nine million domestic spectator tickets. Some 4.5 million tickets have been sold in Japan.

Others say Japan has benefited from Olympics publicity, as seen by continued growth in visitor numbers in recent years, which indicates that investment in destination promotion has paid off. Furthermore, a visitor boom during and following the Games is still possible; the timeline is simply extended.

Of immediate concern for the trade is cancellations and steps to address the revenue loss this summer. Tokyo hotels and other hospitality providers told TTG Asia anonymously that decisions on cancellation policies are being swiftly worked out.

This comes at a difficult time as hotels are coping with the loss of events following the Japanese government’s advisory against mass gatherings as Covid-19 continues to spread.

As of March 25, six businesses in the tourism industry and three in the F&B sector have filed for bankruptcy in Japan, according to credit research firm Teikoku Databank. It is believed some were already vulnerable before the pandemic due to a dip in consumer spending following the consumption tax rise in October 2019 and an extended lull in South Korean visitors.

Analysts report that if Japan’s tourism and service sectors can withstand the loss of business in the short-term, the additional impact to them of postponing the Games would be “fairly modest.”