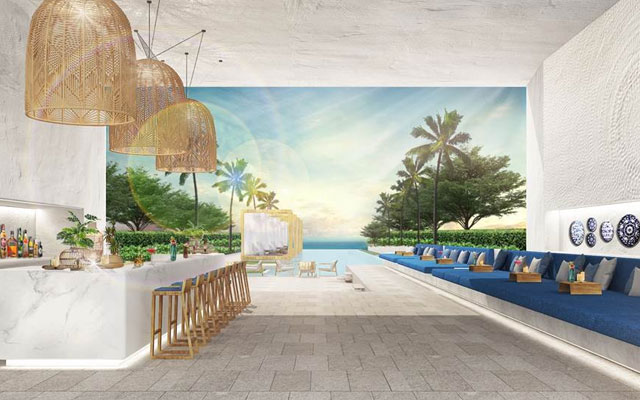 The upcoming opening of Meliá Phuket Mai Khao, a 100-key resort on Phuket’s northwestern coastline, is set to create many local jobs and bring in a new landmark in southern Thailand.

Initially, the resort will employ about 50 local people, with the headcount expected to rise in tandem with the increase in tourist flows to Thailand as countries across the world ease travel restrictions.

The Spanish hotel chain will manage the property, which is owned by Phuket Villa Group.

Slated to open its doors on December 1, the five-star resort is part of a rollout of the Meliá brand in key destinations across Thailand, including Koh Samui, Chiang Mai and Bangkok.

Meliá Phuket Mai Khao general manager Magdalena Martorell said it has always been the plan to open the resort in 2021, and the management decided that December is the most optimal time to launch the resort due to safety and business reasons.

“We believe it is safer to open in December as compared to earlier in the year (as the Covid-19 situation in the country has improved). From a business perspective, it also makes sense to open in December to coincide with Thailand gradually reopening to the world,” he said.

According to Martorell, the hotel is seeing a “good response” to its opening offer of up to 50 per cent off bookings made before December 20 this year for stays through August 31 next year.

Maetapong Upatising, Phuket Villa Group’s managing director, said the launch of Meliá Phuket Mai Khao will contribute to Phuket’s recovery in the wake of Covid-19 by creating much-needed jobs in the tourism sector and setting a new benchmark for hospitality on Thailand’s largest island.