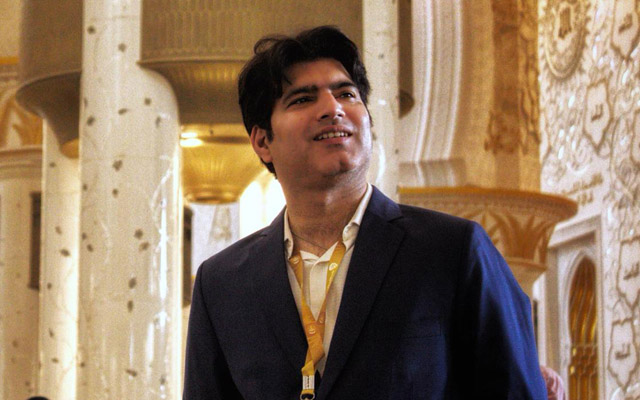 India’s national carrier, Air India’s proposed disinvestment is lurking for a long time now. The heavily debt-ridden airline is finding no buyers, with its debt burden of about Rs 80,000 crore (US$11.2 billion) likely the disincentive for investors.

Air India, once the pride of the Indian aviation sector and referred to as ‘Maharaja’, has today been reduced to a loss-making entity.

While addressing parliamentarians, Hardeep Singh Puri, minister for civil aviation informed that Air India posted a provisional net loss of Rs 8,556.35 crore in 2018-19 while the net loss stood at Rs 5,348.18 crore in the previous financial year.

In fact, surviving on taxpayers’ money, the carrier has never seen a profit since its merger with Indian Airlines in 2007/2008.

There are many factors that can be held responsible for the airline’s current fate, including stiff competition in the aviation market, high taxation, red tape, and poor management that failed to match the branding and service standards of private carriers.

There was a time more than a decade back when Air India was profitable. However, the emergence of a new low-cost carrier, which today has become one of the leading airlines in India, marked the beginning of Air India’s fall. The carrier in question was speculated to have business interest from a minister of the ruling party, and on his behest Air India was forced to pull back from profit-making routes.

The national carrier also made a significant investment in procuring aircraft, a move that didn’t yield any results. The losses accumulated since then and Air India has today landed in a sorry state.

Despite persistent challenges, the Indian government is pushing on with the impossible mission of trying to keep Air India afloat. Every other day there is some announcement from the government that it is trying to privatise the airline, but to no avail.

So, why can’t the government just shut it down? Why should Indian taxpayers continue to funnel hard-earned money into running Air India?

Some have argued that doing so will result in the loss of employment for many. However, the Indian government was not concerned about job losses when Indian carriers, Jet Airways and Kingfisher Airlines, perished.

It is also saddening to see that in a democratic country like India where people are ready to protest and demonstrate against various issues, no one has dared to question the government’s vain decision to continue operating Air India, especially when the national economy is also going through a challenging time.