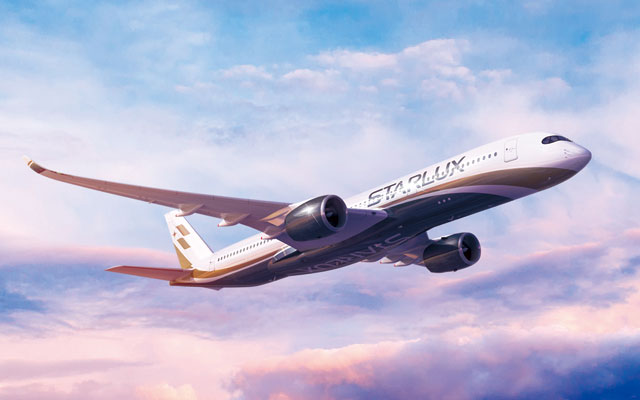 The brand-new carrier, operating out of Taiwan Taoyuan International Airport, will operate the A321neo aircraft on three routes. The aircraft has 188 seats, including eight in business class and 180 in economy class.

PAL to reintroduce US route
Flag carrier Philippine Airlines (PAL) will reintroduce a non-stop Cebu-Los Angeles service starting from May 2, 2020, restoring the only direct air link between the Visayas and the US.

PAL also recently announced the inauguration of several international routes, including the first-ever non-nstop flights between Manila and Perth (starting March 30); Zamboanga and Kota Kinabalu (from March 29); and between Davao and Manado (from March 29).

Emirates connect Singapore and Penang
From April 9, Emirates will start a new daily service from Singapore to Penang.

The fifth-freedom route will be operated by a Boeing 777-300ER aircraft in a three-class configuration.

Penang will become Emirates’ second destination in Malaysia after its capital, Kuala Lumpur, which the airline currently serves with three flights a day, and is a route that has been operating since 1996.

This decision was made in response to ongoing falling demand. The aircraft will be redeployed to growth markets where there is strong demand such as Yangon, Clark, Manila and Osaka.