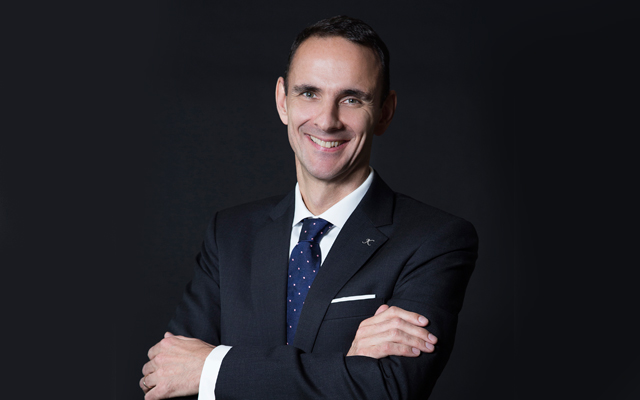 Prior to his current role, Snoeks held senior executive positions with Marco Polo, IHG, and most recently, Okura Hotels, across major destinations in Asia such as Kuala Lumpur, Hong Kong and Bangkok.

He has also served as vice president hotel operations for Hong Kong Parkview Group, and also played a key role in the openings of Eclat hotels in Taipei and Beijing, as well as other projects in Hong Kong.