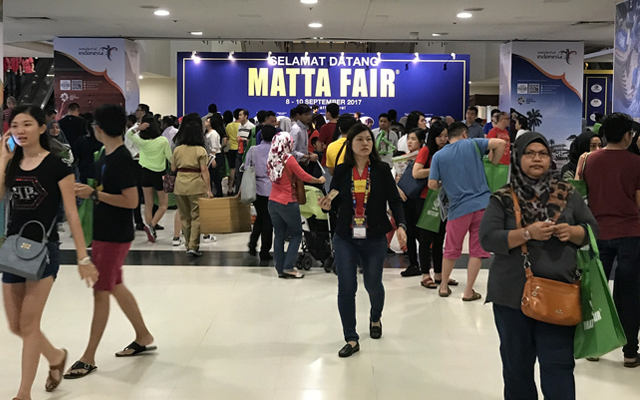 The Malaysian Association of Tour and Travel Agents (MATTA) is pursuing legal action against the newly-established Malaysia Association Tour Agency (MATA) to stop the latter’s use of the MATA acronym.

MATTA honorary secretary-general Nigel Wong said in a statement that it has issued a letter of demand through its lawyers to MATA, citing trademark infringement, misrepresentation and the deliberate passing of MATTA’s name and goodwill.

“MATTA’s solicitors have demanded that MATA cease and desist using the infringing mark and infringing name and have demanded a public apology to be published in leading national newspapers, failing which MATTA will instruct its solicitors without any further delay to commence legal proceedings,” Wong said.

He added that MATTA has received complaints because of confusion in the marketplace over the similar-sounding acronyms, which has also resulted in misreporting in the media – a recent article in The Star incorrectly stated the name of MATA’s president as the president of MATTA.

On September 11, 2014, MATTA held an Extraordinary General Meeting which voted overwhelmingly to expel all five of the aforementioned office bearers for causing moral and material damage to MATTA.

MATTA is also seeking an explanation from the ROS on how the registration of MATA could have been allowed by the ROS and has also instructed its solicitors to look into this issue.

When contacted, MATA president Mohd Khalid Harun told TTG Asia that the association is “not violating anybody’s trademark” and declined to comment any further.

MATA was registered in October 2019 with ROS Selangor and announced to the public in early November 2019 when they started a membership drive.