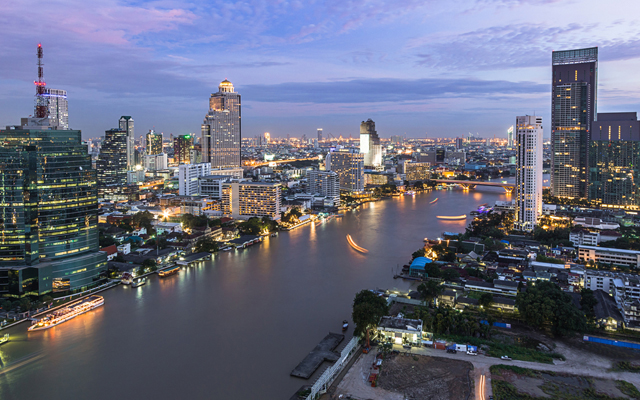 The Tourism Authority of Thailand (TAT) is expecting 3.18 trillion baht (US$105 billion) in overall tourism revenue for Thailand in 2020, or a four per cent year-on-year increase.

In 2020, TAT is seeing positive demand from international markets, such as the CLMV countries (Cambodia, Lao PDR., Myanmar and Vietnam), Malaysia, the Philippines, Indonesia, South Korea, Taiwan, India, Spain, Eastern Europe, Israel, and the US.

As well, the Chinese, Singaporean and Middle Eastern markets are showing signs of recovery. Meanwhile, arrivals from Japan, Hong Kong, Europe, Scandinavia, Australia and Latin America are expected to remain stable or show a slight growth.

“TAT is preparing to overcome several challenges, including the effect from the China-US trade war, the rise in consumption tax in Japan, and Brexit. The strong Thai baht, Tokyo 2020 Summer Olympics, World Expo 2020 Dubai and stimulus visa schemes from country competitors have also been taken into consideration when laying out our tourism marketing strategies.”