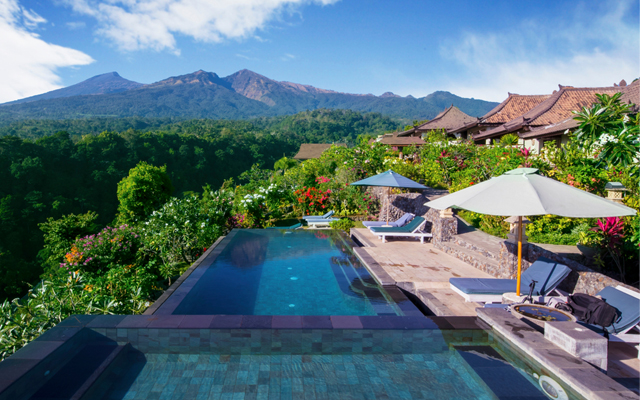 The Indonesian trade is urging the government to establish a special visa regime that would give preferential treatment to elderly travellers, in the hopes that such a move would provide the backbone for the development of retirement resorts within the country.

Allowing elderly inbound tourists extended stays in the country is “an additional facility” that would stimulate the emergence of retirement resorts across the archipelago, according to Hariyadi Sukamdani, chairman of the Indonesian Hotels and Restaurants Association (PHRI).

“Developed countries in Europe and Japan have many retired people. Could we assign them privileges so that they can stay (in Indonesia) for over 30 days? This is an optional action (on the government’s part) to boost arrivals. But for us, it’s necessary,” he said.

“Whether it is one year or just six months can be discussed. This is a good target market because their spending is big. There are many things that they can do in Indonesia, including joining a social charity,” he added.

For Hariyadi, Bali and Bintan Island are among the potential retirement tourism destinations in Indonesia.

For its upcoming national gathering on February 8-10, 2020 in Karawang, West Java, PHRI will review president Joko Widodo’s signature free-visa policy for the nationals of 174 countries. The association’s members will select some of those countries which they deem “premium” and deserving of the special treatment visa.

“We will probably choose Germany; the Netherlands, which has historical ties with us; or Japan, as we know that Japanese people are well behaved and disciplined,” Hariyadi said.

The idea to develop retirement resorts in Indonesia had been mooted in the past, but it faded away in the absence of free-visa policy in the country, according to Hariyanna Ashadi, managing director of Marintur Indonesia and head of Association of Indonesian Tours and Travel Agencies.

The development of retirement resorts is aligned with the president’s recent mission to attract more premium tourists to the country, she posited, as elderly tourists were largely premium travellers.

However, her top-of-mind concern is the readiness of business players in providing premium services and facilities for the elderly tourists staying in such communities for long periods of time.

As senior travellers face various physical and mental health challenges, they have complicated needs, such as standby assistance by a caregiver, which premium resort players should pay attention to early on.

“Is there any cooperation between the retirement resorts and nearby clinics or hospitals? If yes, do they have sophisticated medical equipment? If yes, is it portable? This is important to ensure so that it can be easily carried to the resort if the hospitals are full (so that the resort’s residents need not) queue to get medical service,” she elaborated.

Hasiyanna, who has had extensive experience in handling senior tourists from Europe, said that although Bali was well-placed to be a retirement tourism destination, she hoped that such resorts would be located in Ubud or other cities that were not only less busy but also boasted cooler climates.

She added: “Sentul in Bogor and Lembang in Bandung are also suitable for the development of retirement resorts.”