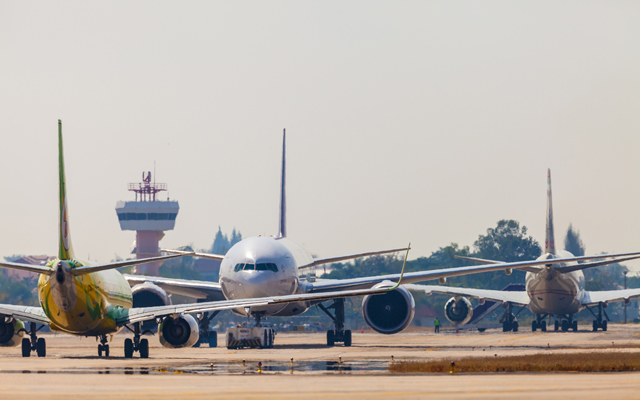 Asian airlines are bracing for slower growth in 2020 amid softening Chinese outbound travel demand and economic uncertainty owing to the ongoing US-China trade war, but industry leaders also say it is not all doom and gloom.

That was the common consensus among airline chiefs at last week’s CAPA Asia Aviation Summit and Corporate Travel Summit in Singapore, who said they see pockets of opportunities in growing ancillary fees, focusing on untapped inbound traffic and market segmentation.

For regional LCCs, Jetstar Asia and Thai AirAsia both reported that revenue for ancillary fees are growing – at about one to two per cent annually – and now constitute between 18 per cent and 30 per cent of revenue.

Jetstar Asia’s CEO Barathan Pasupathi said that there are opportunities for airlines in the “vertical chain” and sharing platforms where passengers not only book air tickets, but also a ride to and from the airport via a car-hailing service, and booking of hotel rooms, etc.

Ancillary fees for Jetstar Asia have jumped from the “tens” to around 30 per cent, he noted.

Chinese traffic had been slowing down over the last two years, he added, and despite a two per cent pick up, the market was not what it used to be.

Tassapon continued: “The Thai baht is very strong and there are no fundaments to explain why. We are suffering because of the exchange rate.”

For IndiGo, the Indian airline is betting big on the potential of East Asia, with the launch of new services to Chengdu, Guangzhou, Yangon, Ho Chi Minh City and Hanoi, according to the airline’s CCO Willy Boulter.

Boulter said that the airline was changing its domestic focus, going international and tapping the Chinese inbound market to India, both for leisure and business. He added that IndiGo was also eyeing more outbound traffic to Thailand, with the introduction of visa fee waivers.

For full-fledged airline Garuda Indonesia, its strategy is to work with companies that provide services for travellers looking for a luxury experience such as private jet services.

Indonesia is an increasingly consolidated market where the government set a cap for the selling price of airline tickets, said Garuda Indonesia’s CEO I Gusti Ngurah Askhara Danadiputra.

He said that there would be environmental headwinds caused by “flight shaming” and the impact on corporate travel; distribution and technology change due to data analytics and big tech companies that know more about the customer; new aircraft technology revolutionising route planning; and partnerships and foreign ownership changes, where individual airlines have to respond to bilateral agreements because of market needs and groupings like Star Alliance, oneworld and SkyTeam being challenged.