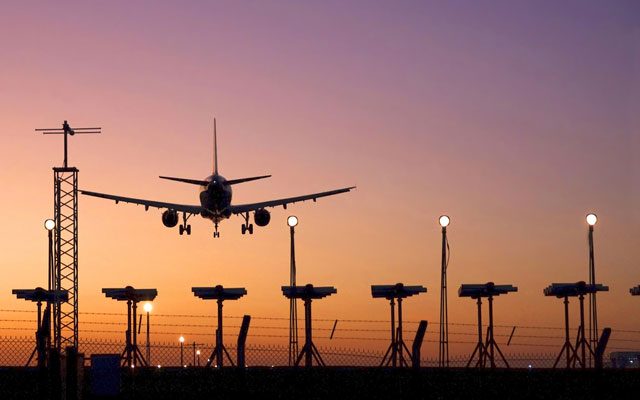 A GlobalData poll, which surveyed 1,160 people, revealed that 43 per cent of respondents will consider taking a domestic trip in the next 12 months, and 27 per cent will consider an international trip on the same continent.

Gus Gardner, associate travel and tourism analyst at GlobalData, commented: “Domestic travel and short-haul destinations are set to dominate in 2021 as travellers seek destinations that are closer to home. With substantial demand for short-haul flights, many travellers will be seeking the most direct option.

“Airlines with a robust domestic and short-haul network will benefit from an increase in demand. Furthermore, flying longhaul is often more costly. Some travellers will be looking to curb spending, and those operating short-haul, direct routes will win customers in the immediate recovery period.”

Gardner added: “Many travellers will be looking to cut costs, and LCCs will likely benefit from this. Cost-cutting measures including streamlining operations and salary reductions will allow LCCs to push ticket prices to new lows to win over budget-conscious travellers that historically would have used full-service carriers.”

Legacy airlines will have the advantage of deploying higher capacity widebody aircraft onto short-haul routes in response to surges in demand, said GlobalData. However, it added, widebody aircraft are often configured for long-distance routes, with low-density seating not as well suited for short-haul flying. Moreover, the cost per seat will be higher for airlines opting for this strategy and will result in LCCs being in a stronger position.

Gardner concluded: “By flying directly as opposed to travelling via a hub airport, travellers will eliminate any unnecessary stops where they could inadvertently mix with passengers from around the world, which would notably increase the risk. With point-to-point carriers eliminating the unnecessary stopover and offering the quickest journey time, travellers will be more likely to pay extra to guarantee a perceivably higher level of safety.”