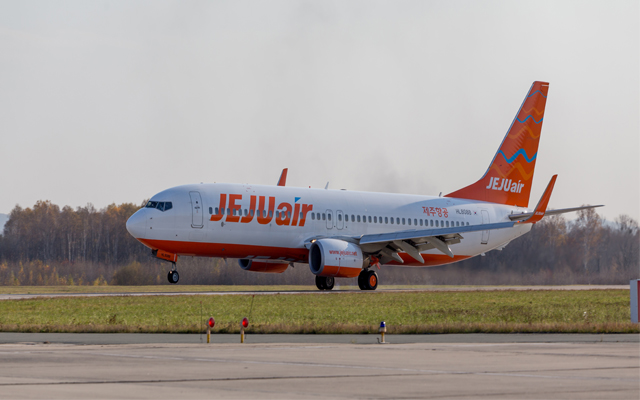 Major restructuring work among South Korea’s low-cost carriers seems an inevitable possibility as the Ministry of Land, Infrastructure and Transport has decided against additional support for the country’s smaller carriers, beyond the US$244 million promised in February this year.

The low-cost carriers (LCCs) have gone into preservation mode as income dwindles amid travel restrictions.

As of May, the government has issued US$102 million to Jeju Air, Air Busan, T’way Airlines, Jin Air and Air Seoul to help them stay afloat. However, the LCCs told TTG Asia that the government’s lifeline was not coming in fast enough.

A T’way Airlines spokesperson said the US$4.8 million it received in April was “applied for even before the coronavirus situation”, and added that no further financial support was provided to help it cope with the crisis.

Eastar Jet said it had to fire 350 employees while waiting for government support to come through.

Three new LCCs – Fly Gangwon, Aero K Airlines and Air Premia – have been excluded from government support. Korea Development Bank explained that airlines must achieve “a certain amount of sales profit” to qualify for financial support, but added that it was considering a support scheme for Fly Gangwon.

Other LCCs are frustrated at the difference in support compared to their bigger rivals.

“The support package for major airlines is very specific and detailed while the US$244 million support for low-cost carriers is not exactly set and is just the maximum limit”, said a personnel in the airline industry, adding that “all airlines are suffering from the coronavirus crisis”.

State-run banks like the Korea Development Bank and the Export-Import Bank of Korea are set to inject 90 per cent of their US$2.6 billion liquidity supply into large airlines such as Korean Air (US$977.6 million) and to Asiana Airline (US$1.3 billion).