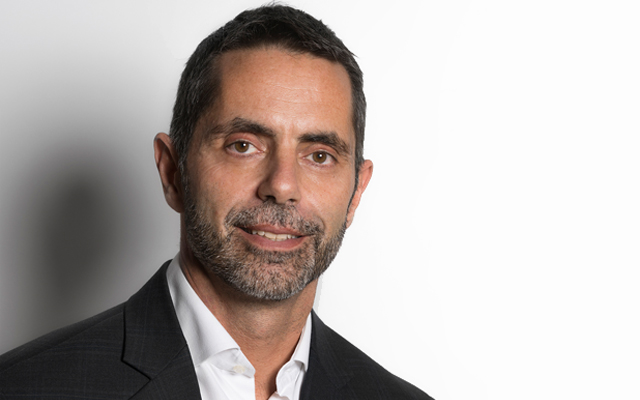 Hotelbeds has appointed León Herce to the newly-created role of global sales director.

In his new role, Herce will lead sales of the company’s full portfolio of products including accommodation, transfers, car hire, tickets and excursions via the wholesale, retail travel agents, airlines and B2B2C business lines (including the Bedsonline and Hotelopia brands). In addition to his role as global sales director, Herce will become a member of the company’s executive committee.

Prior to joining Hotelbeds, Herce spent over 15 years at Amadeus, most recently as global head of the retail business. In Amadeus, he also previously held roles such as vice president for Latin America & the Caribbean, vice president sales & marketing for Asia-Pacific, and director of group controlling & commercial finance.