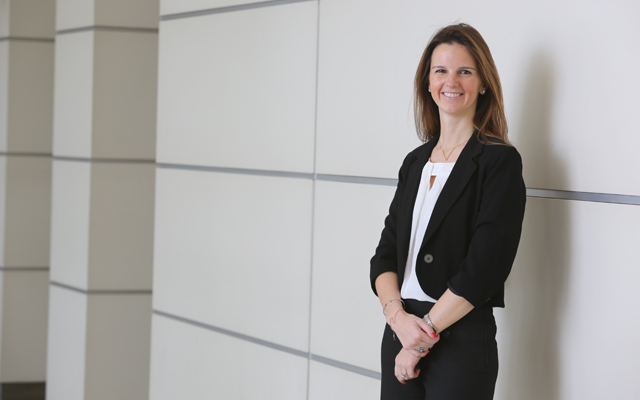 Nevra Onursal Karaagac, Hitit chief sales and marketing officer, told TTG Asia that the company plans “to enhance our partnership ecosystem throughout Asia” as “(South-east Asia) is the most important regional organisation (and) trade and bilateral ties between Turkey and Asia have been rising consistently in all sectors including aviation technology”.

Known for its Crane IT solutions geared towards every part of the business lifecycle of flag carriers, low-cost and hybrid airlines, and ground handling agencies, Hitit believes that the cost-saving opportunities of its new Crane Agency Portal Plus will attract more carriers in Asia.

Karaagac said that since last year, this new solution allowing indirect ticketing sales through IATA BSP agents is connecting Pakistan International Airlines (PIA) with over 2,500 travel agencies. The implementation process took only a record-breaking five months and saw online sales jump from two to 25 per cent, with savings of more than 70 per cent expected from the carrier’s existing passenger service costs over the next five years.

She also shared that this year Hitit launched a new solution in mobile and travel merchandising developed by its “new department devoted to trends and cutting-edge solutions, such as an Internet booking engine and a mobile to enhance the quality of the areas where the airline touches the passengers”.

Last year, Hitit entered South Asia when PIA became a partner, followed by K2 Airways, which led to the company opening a liaison office in Karachi.

Noting that “airline and travel IT is a very niche market in the technology area,” Karaagac said that Hitit has grown from a local Turkish IT provider 25 years ago to become one of the top five passenger service suppliers worldwide out of the approximately 40 providers in the industry, including those from China, the US and Europe.

“(Our) competitors have thousands of employees and support from multinational consortiums, but despite these significant differences, Hitit is successfully competing with them,” she stressed.

IATA recently granted Hitit the NDC 4 status, which is the highest level of accreditation for IT providers in the distribution of NDC capabilities.

Currently, Hitit has 25 airline partners across 17 countries, and its departure control system, or Crane DCS, is used in more than 160 airports worldwide. It expects to process 65 million passengers through its systems by year-end.