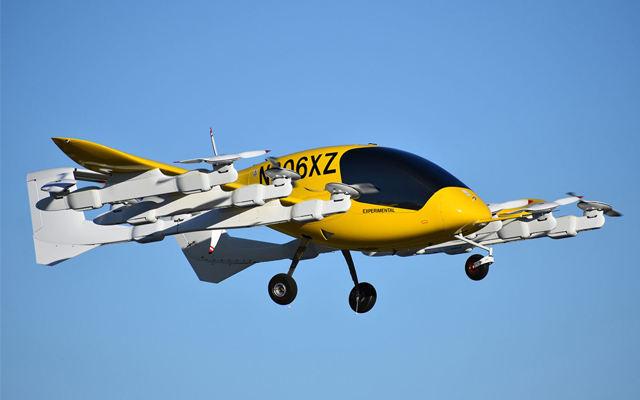 Electric aircraft, planes fuelled by hydrogen and autonomous aviation are the future of transport, according to industry experts.

According to Kata Cserep, vice president and global managing director of aviation at ICF, electric aircraft are currently being tested for the short-haul segment and she predicts they will become the norm within the next two decades.

She said: “The pandemic has accelerated a lot of things, especially in terms of adapting technology. Electric aircraft are already being tested and this is a small but growing part of the transport supply that will be the future.”

Cserep said hydrogen-fuelled aviation is another concept being trialled that is predicted to be a cleaner and greener form of future transport. Aircraft using hydrogen will only emit water, with preliminary tests showing they can fly as fast as traditional planes, carrying more than 100 people for thousands of kilometres.

In January, Boeing invested US$450 million in Wisk. The advanced air mobility company has developed a prototype air taxi that has currently undergone 1,500 test flights. The self-driven electric plane can vertically take-off and land, a concept Ghata-Aura believes will become more popular within the aviation sector.

The current prototype is capable of flying up to 160km/h for 40km, with the potential to revolutionise city-to-city travel.

Ghata-Aura said: “Electricity and autonomy are two things to really watch out for as they will transform aerospace. This is how we imagine urban air mobility and taxis in the future, and is a really exciting product.”

Sustainable Aviation Fuel (SAF) is also slated to dominate the overhaul of the aviation space as part of the sector’s sustainability drive. Cserep said currently only 10 per cent of aircraft use SAF due to its high cost, which sits at about four times more expensive than traditional jet fuel.

However, she expects SAF prices to come down over time, “like we saw with solar panels”.