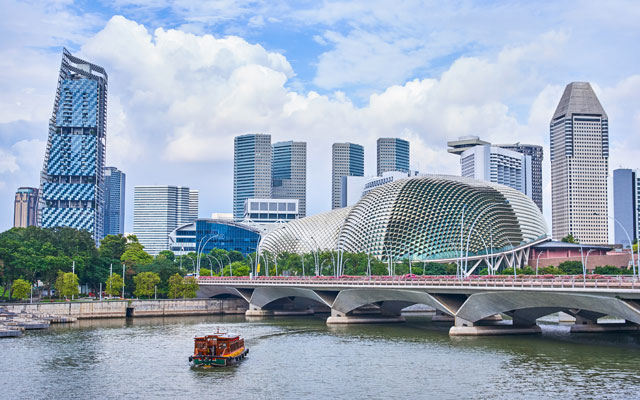 ForwardKeys latest data released June 16 shows visitors from the US are returning in substantially greater numbers to South-east Asia despite the region lagging behind the rest of the world in its recovery from the Covid-19 pandemic.

From January 1 to May 31 this year, travel to South-east Asia reached just 18 per cent of pre-pandemic levels, whereas travel to Europe reached 55 per cent, to the Americas 66 per cent, and to the Middle East and Africa 64 per cent.

For the summer months (June 1 to August 31), flight bookings for South-east Asia are at just 43 per cent of pre-pandemic levels, whereas bookings for Europe are at 70 per cent, for the Americas 78 per cent and for the Middle East & Africa 85 per cent.

Analysis of longhaul flight bookings this summer reveals that travel from the US is set to reach 75 per cent of where it was in 2019, followed by Australia at 60 per cent of 2019 levels. The UK, Germany and France follow at 47, 58, and 57 per cent respectively.

The Philippines, Singapore, and Indonesia are the most popular destinations for US visitors. As high spenders, 17 per cent of US tourists fly in the front of the plane, compared to nine per cent in the equivalent months in 2019.

While airlines flying to South-east Asia have provided more than enough seat capacity to accommodate passenger demand throughout the pandemic, the acceleration in demand started to outstrip capacity in May 2022, causing the spike in air fares.

Olivier Ponti, VP Insights, ForwardKeys, said: “The recovery of air travel in South-east Asia is lagging because travel restrictions there have been tougher. China, which used to be South-east Asia’s largest source market, is still effectively closed; Japan, another major market for travel, is reopening very cautiously and (constrained) seat capacity is leading to higher air fares, which in turn dampens demand.”