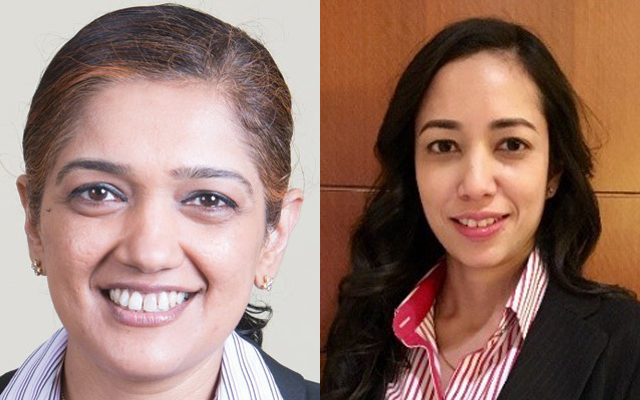 Amadeus has appointed Champa Magesh as the executive vice president of retail in travel channels and managing director EMEA, replacing Leon Herce who has left Amadeus.

Magesh, who previously managed this travel channels segment in Asia-Pacific, will report to Decius Valmorbida, the president of the unit. She will also assume a regional leadership role responsible for the travel channels business across Europe, the Middle East and Africa.

Prior to her most recent role in Asia-Pacific, Magesh was the managing director of Amadeus in the UK and Ireland. Before joining Amadeus in 2014, Magesh worked internationally and has a background in diverse industries, having held positions in American Express, World Pay and Cisco Systems.

Taking over from Magesh in Asia-Pacific is Ramona Bohwongprasert, who is now Amadeus’ senior vice president of retail in travel channels, Asia-Pacific. She will report to Magesh.

In her previous role, Ramona led the consolidators & networks global organisation within the Retail Travel Agency team. She joined Amadeus in 1999 and has held a number of managerial positions across the organisation in Asia-Pacific and Europe.